Religion conspiracy and love Jihad case has emerged in the southern state Kerala. A young Hindu-Muslim couple Nimisha and Meren got married and later Nimisha changed her religion to Islam and her name to Fatima. The husband whose real name was Isa took his wife Nimisha to Afghanistan to join the ISIS. In this segment watch- Kerala के युवा कैसे बन रहे है आतंक के शिकार? 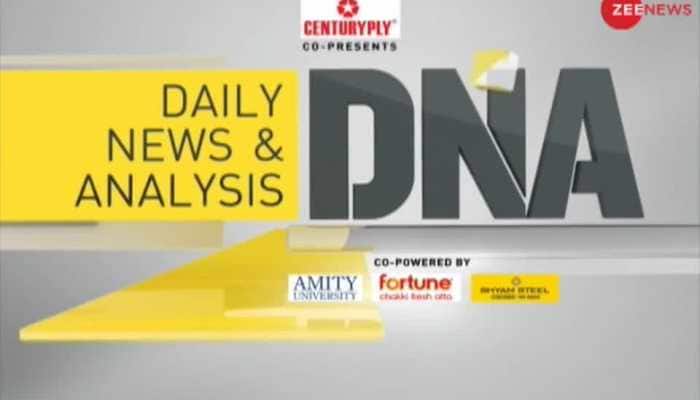 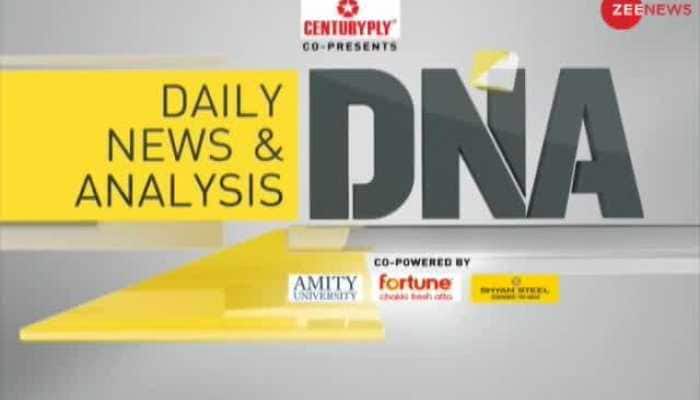 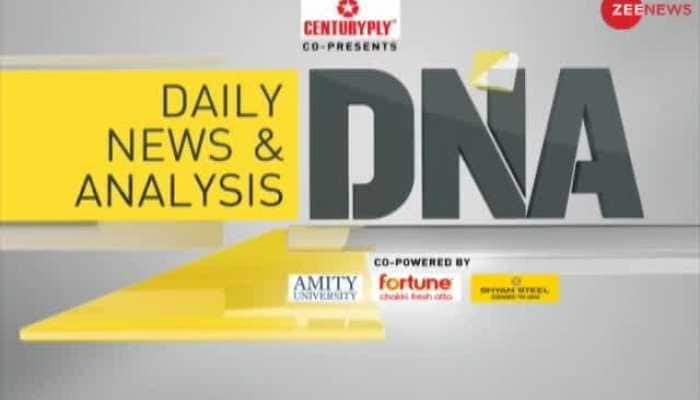 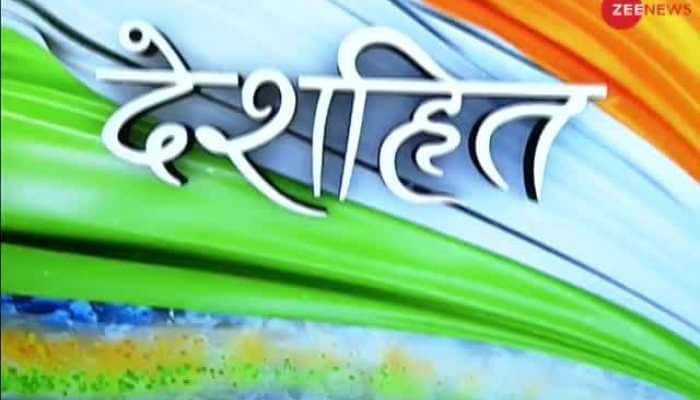 COVID-19 fight will be long one, will emerge victorious: PM Modi on BJP's foundation da...