It looks like the rift between the Muslim world and France is widening, as leaders and the public in several Muslim countries respond to a speech on October 2 in which President Emmanuel Macron said Islam was “in crisis” globally. On Thursday, A knife-wielding attacker killed three people at a church in the French city of Nice at noon. 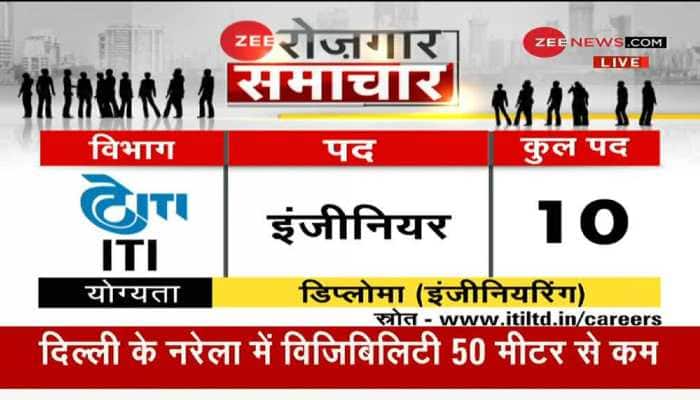 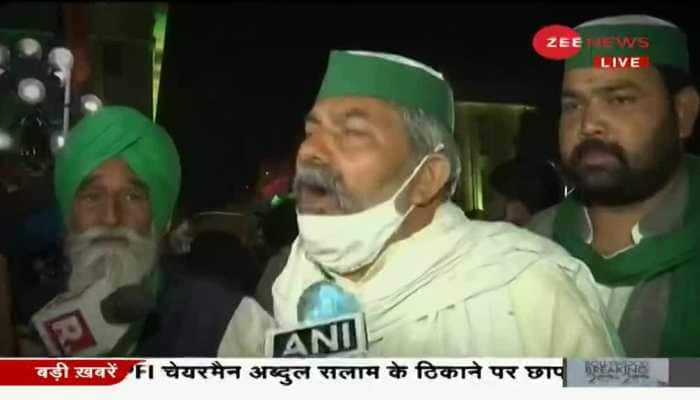 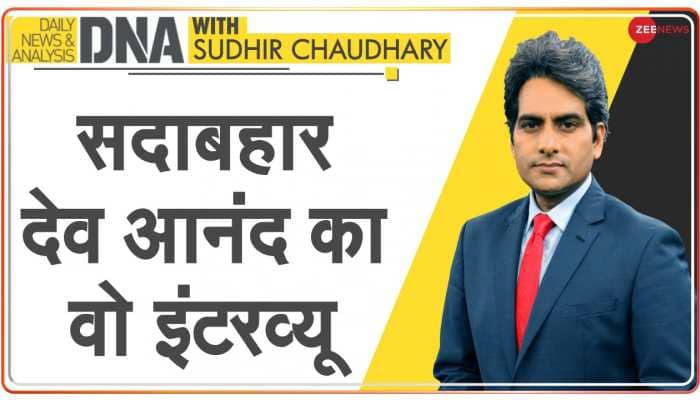 DNA: How Dev Anand was full of energy, Watch excerpts of his meeting with Sudhir Chaudhary in New York, 03 Dec 2020 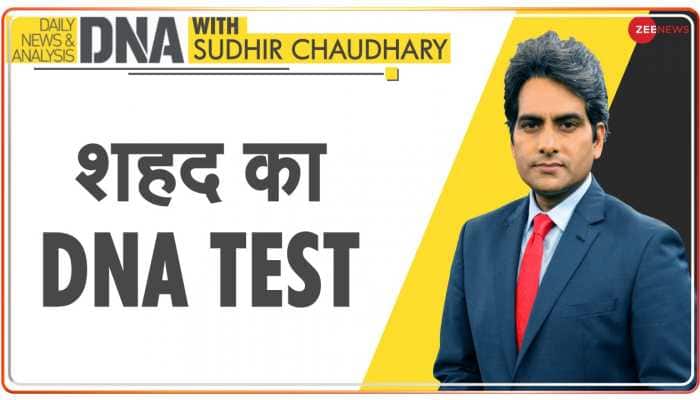 Throwback Thursday: 10 on 10 if you can spot Alia Bhatt, Masaba Gupta in this old is gold pi...