In 2016, when Donald Trump was in the race to become the President of America, he gave the slogan 'Make America Great Again', on the basis of which he won the election and became the 45th President of America. But do you know why Trump had to give this slogan in America, which is believed to be one of the richest countries in the world? 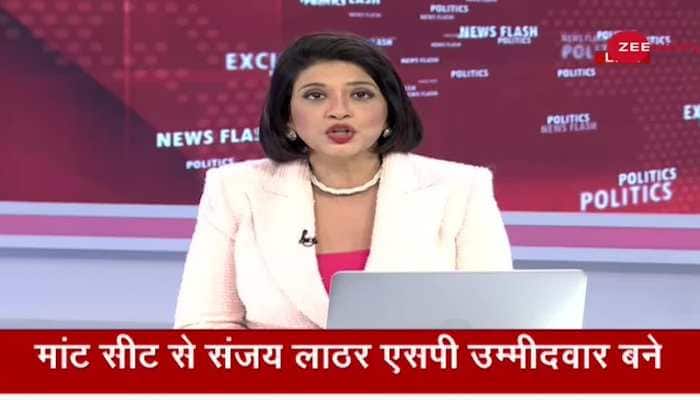 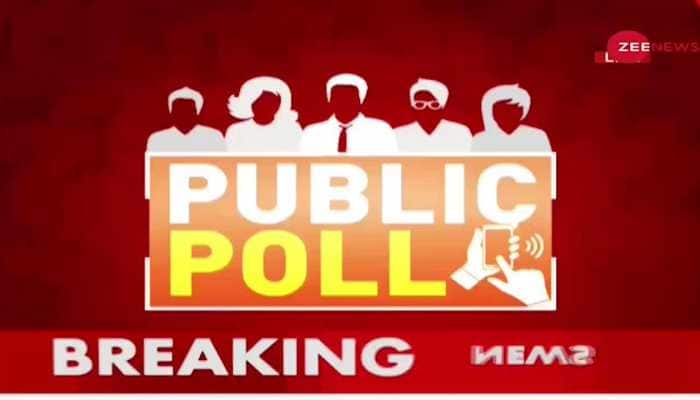 Taal Thok Ke: Will there be polarization of votes in the name of Pakistan?, 24 Jan 2022 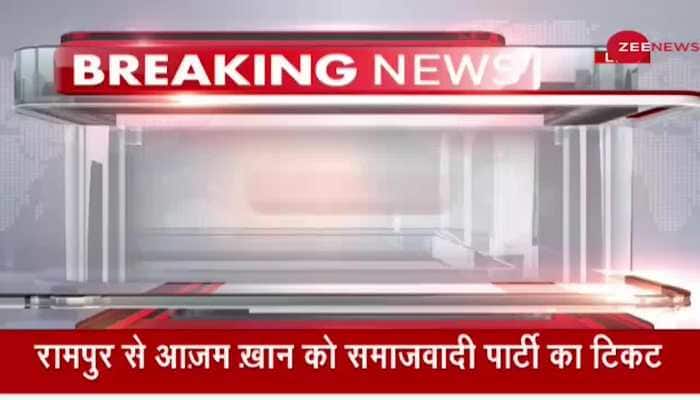 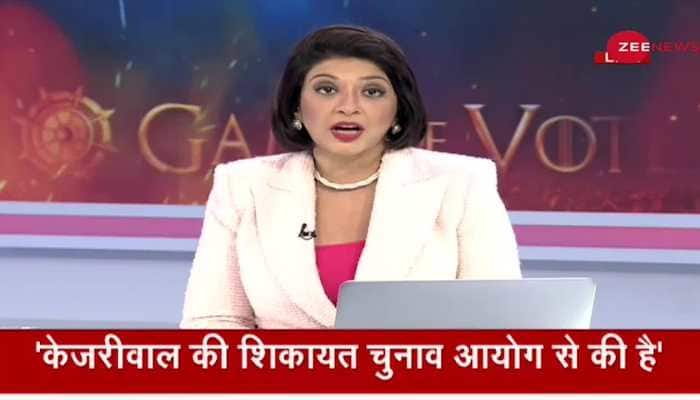 Game Of Votes: Got a call from Pakistan to make Sidhu a minister, claims Captain Amarinder Singh, 24 Jan 2022

Did Katrina Kaif drop new pics from her honeymoon with Vicky Kaushal?

Deepak Chahar gets emotional after whirlwind fifty goes in vain against South Africa in 3rd...

What is a respirator, how it is better than a mask in protecting against Covid-19?

In Pics: MS Dhoni's 52-year-old restored Land Rover 3 before and after images