Karachiites are witnessing swarms of locusts descending upon their city from Balochistan`s coastal areas. Taking a jibe over the situation, Sindh minister of agriculture Ismail Rahu has asked the people to take advantage of the situation calmly by preparing delicious delicacies such as biryani and karahi with the insects. 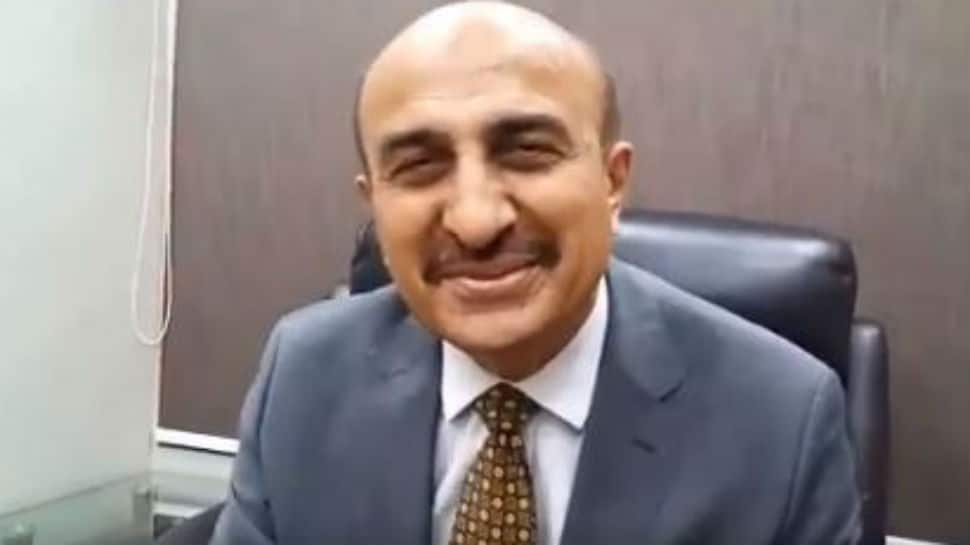 New Delhi: As Pakistan's Karachi battles locust (an insect) attack, Sindh Minister of Agriculture Ismail Rahu came up with a bizarre method to deal with the infestation. In a video that has gone viral on social media, Rahu can be seen telling the citizens to cook the locusts and have it with either biryani or any other dish.

Yes, you read that right! This is Rahu's suggestion to combat the havoc.

He further added that it is not harmful and will not cause any threat.

Before we tell you more about the locust attack, watch the video first!

Karachiites are witnessing swarms of locusts descending upon their city from Balochistan`s coastal areas. The locusts first entered into the agricultural area of Malir in Karachi, due to which it was being feared that the crops spread on hundreds of acres of land would be ruined. Now they have spread in various parts of the city including Malir, Korangi, Bahadurabad, Hasan Square, Nazimabad and other areas where the insects were seen flying in abundance.

The Quaid-e-Azam Trophy match, which was playing between Sindh and the North Zone at the National Stadium here, was also interrupted briefly when a locust swarm showed up.

Bengaluru YouTubers dress up as ghosts to scare people for prank; arrested