The woman was reportedly three times over the legal alcohol limit. 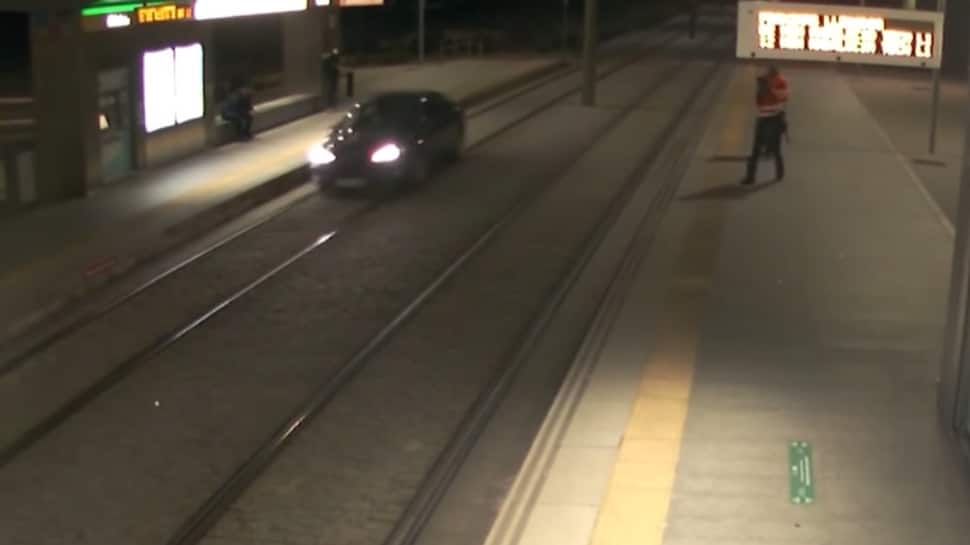 Drinking and driving on the road has become old now as a video of a drunk woman driving on the metro tracks in Málaga in Spain is doing rounds on the social media platforms.

The 25-year old was reportedly three times over the legal alcohol limit in an incident that reportedly took place on November 7. Her breathalyser test also said that she had 0.85 milligrams of alcohol per litre of air in her system, according to Euro Weekly News.

In one of the CCTV footages that have come out, two metro security guards were also seen in a video asking her to stop, following which they called the police who called a tow truck to remove the car from the tracks. The vehicle which was taken to the municipal vehicle depot by the police officials was found on the tracks with three blown-out tyres.

The Euro Weekly News report said that the woman drove along the Boulevard Louis Pasteur before going round a roundabout in the wrong direction and had arrived at the University stop before stalling.

She was charged with a crime against road safety while driving under the influence of alcohol.

"Malaga Metro reported that only slight damage was caused to the tracks, however, the service was cancelled for two hours, much to the dismay of passengers who said they intended to claim compensation," said Euro Weekly News.