A day after the Narendra Modi-led NDA government at the Centre banned at least 59 Chinese Apps, the Calcutta High Court has now prohibited the usage of Chinese manjha (a type of nylon thread coated with powdered glass used for flying kites). 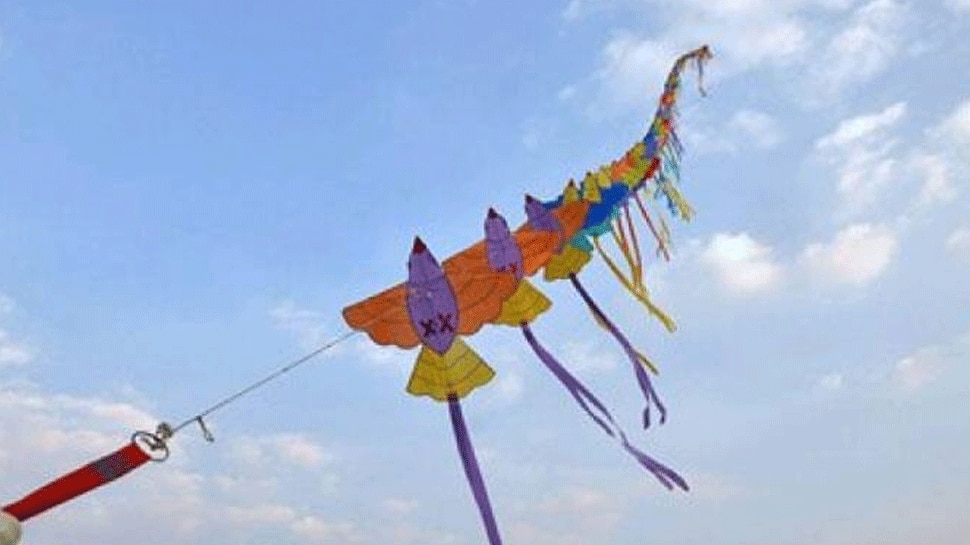 KOLKATA: A day after the Narendra Modi-led NDA government at the Centre banned at least 59 Chinese Apps, the Calcutta High Court has now prohibited the usage of Chinese manjha (a type of nylon thread coated with powdered glass used for flying kites).

The decision was taken after multiple accidents and deaths were reported throughout the Kolkata city due to use of the Chinese manjha in kite flying.

It may be noted that several fatalities have occurred in the city and other parts of the country last couple of months with some bikers got suffered injuries in the neck and face after being entangled in the Chinese majha used for flying kites.

Several state governments had earlier banned the use of Chinese manja, a nylon thread coated with powdered glass, as it poses threat to humans and other living beings and has led to many fatalities.

Despite a ban, there has been limited awareness and subsequent decrease in its use across the country. The bikers continue to suffer as they entangled in the Chinese manjha mostly on their neck and face leading to serious wounds.

According to kite sellers, the Chinese manja is costlier than the normal cotton strings and is mostly imported from cities like Hyderabad, Delhi, Surat and Bangalore and is sold illegally in other states.

The AAP government in Delhi had earlier imposed a ban on manufacture, sale, use and purchase of ‘Chinese manja’, alleging that it is “razor-sharp” and had caused several deaths across the country as it is capable of cutting human flesh.

A petitioner, Zulfiqar Hussain, had alleged in his plea that earlier the “victims” of the synthetic thread were birds, “but now humans were also under threat” and referred to the death of a 28-year-old man in East Delhi whose throat got slit allegedly by such a thread while he was riding a motorbike.