The Met Office has issued a red alert for the next three days and predicted very heavy to extremely heavy rains. 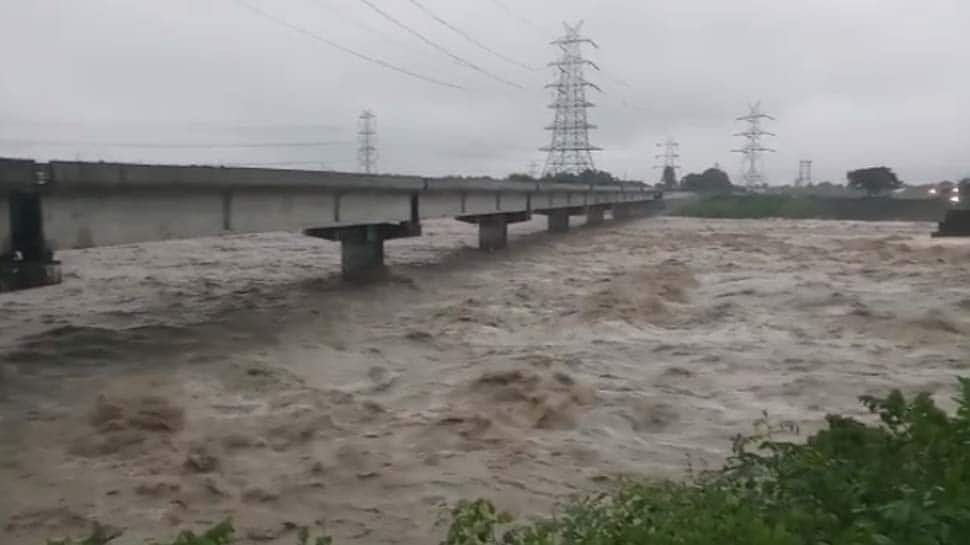 The Siliguri town in Darjeeling district remained inundated while landslides were reported in some parts of the district. A bridge on NH-31 in Bagrakot of Jalpaiguri district collapsed on Tuesday morning leaving two people dead and cutting off road connectivity completely. On the other hand, water has been flowing above the danger level at the Balason Setu on the Balason River in Darjeeling district.

The Met Office said, "Rainfall activity over districts of North Bengal during July 28-30 (Red warning). The monsoon trough continues to run close to the foothills of Himalaya with strong moisture incursion from the Bay of Bengal. A  cyclonic circulation lies over Sub­Himalayan West Bengal and adjoining Bangladesh between 3.1 km and 5.8 km above mean sea level. Heavy to very heavy rain with extremely heavy rainfall is very likely over the districts of North Bengal during July 28-30."

The Met department has said that the chief amount of rainfall (cm) is expected in Bagrakote (23), Neora (14), Champasarai, Murti (13), Bagdogra (11), Kalimpong (9), and Siliguri, Sevoke, Sukiapokhri, Gazoledoba, Hasimara (8) each.

It has also predicted landslide in the hilly regions, inundation of low lying area, blockage of road and rise in river level.