Lalu Alam was acquitted by the Alipore court since there was no evidence against him yet.

KOLKATA: Lalu Alam, a former Leftist who allegedly 'tried to kill' Mamata Banerjee nearly 29 years ago, was acquitted by a West Bengal court due to lack of evidence on Thursday.

Alam, then a CPI-M worker, along with dozens of others was accused of a murder attempt on Mamata Banerjee when she was the president of Youth Congress in Bengal in 1990.

Alam was acquitted by the Alipore court since there was no evidence against him yet and there was no chance that witnesses would come forward now.

''Of those named in the chargesheet, a few have died while few others went absconding. There is nothing left in the case. The government decided that nothing except wastage of money and time would be achieved by pursuing this case,” Radhakanta Mukherjee, the government lawyer, said.

He also alleged that the case was blocked for 21 years by the Left government so there was no proper investigation and improvement in the case since most of the key eyewitnesses were dead.

Hailing the court verdict, Alam said, ''I am feeling relieved. I don’t have the words to express my delight. I was indeed afraid that the person had become the chief minister. However, if the government had taken the decision in 2011 (when Mamata Banerjee assumed charge of the state), I would have been able to focus on my work more.”

Alam had earlier told the media that he hoped that the Chief Minister would pardon him. 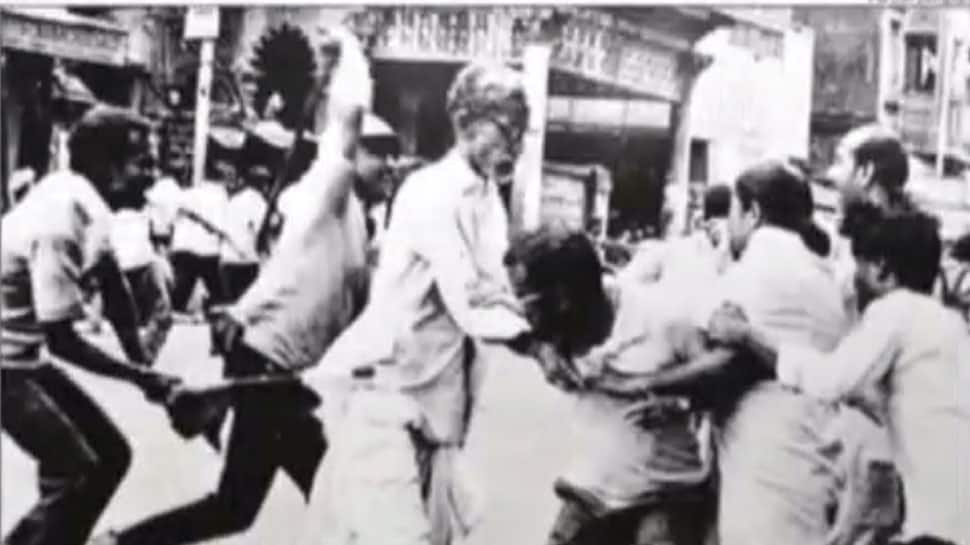 Mamata Banerjee was leading a protest on 16 August 1990, when she was attacked and suffered serious injuries on her head.

The incident took place at Hazra Crossing in the southern part of Kolkata when she was leading a Congress rally near her residence.

Alam had reportedly hit Mamata Banerjee on the head with a stick. The impact had fractured her skull. Later, a case was registered at Kalighat Police Station and, since then, the matter was under trial.

Alam (62), a former leader of the youth wing leader of the ruling Communist Party of India (Marxist), now lives in Park Circus area in south Kolkata and runs a small business.