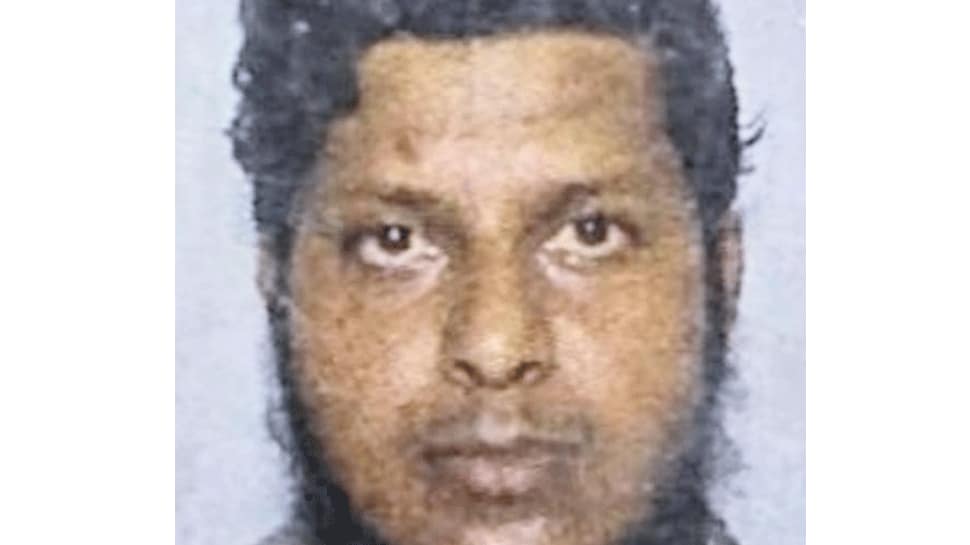 Karim was arrested from the Murshidabad district of West Bengal.

Karim, considered the second topmost leader in JMB in India after the organisation’s chief - Salauddin Salehin, was arrested by the STF along with local police from Murshidabad district of West Bengal. With his arrest, the top three JMB leadership in India has now been reduced to 2.

Wanted by Bangladeshi authorities, the National Investing Agency and the West Bengal Police, Karim will be produced before a local court on Friday during which the police will seek his custody for interrogation.

''This is to inform you that one Abdul Karim alias Boro Karim wanted in a W/A issued in c/w STF PS case no. 8/2017 dated 29.11.2017 has been arrested this morning from Suti PS area, Jangipur District Police with the assistance of local police,'' the STF said.

Abdul Karim was the main leader of the Dhuliyan module and would actively supply logistics and support, shelter to top leaders like Saleuddin. His name was also mentioned as the main operative by the JMB terrorists arrested in Bangladesh during their interrogation.

"In 2018, we have seized a substantial quantity of explosives and jihadi material from his house during a sudden raid but he escaped and we had been trying to arrest him since,'' the Kolkata STF said.

Terror outfit Jamaat-ul-Mujahideen Bangladesh (JMB) is allegedly involved in several terror-related incidents in the country including blasts in Bihar's Gaya and Burdwan in West Bengal.

The NIA had collected credible evidence suggesting that JMB was responsible for the 2104 Burdwan bomb blast in which two suspected terrorists were killed, and for series of bomb blasts in Gaya in 2013 in which several monks and visitors were injured.

A Home Ministry report had stated that it had received “some inputs of Jamaat-ul-Mujahideen Bangladesh using some madrassas in Burdwan and Murshidabad for radicalisation and recruitment activities.”