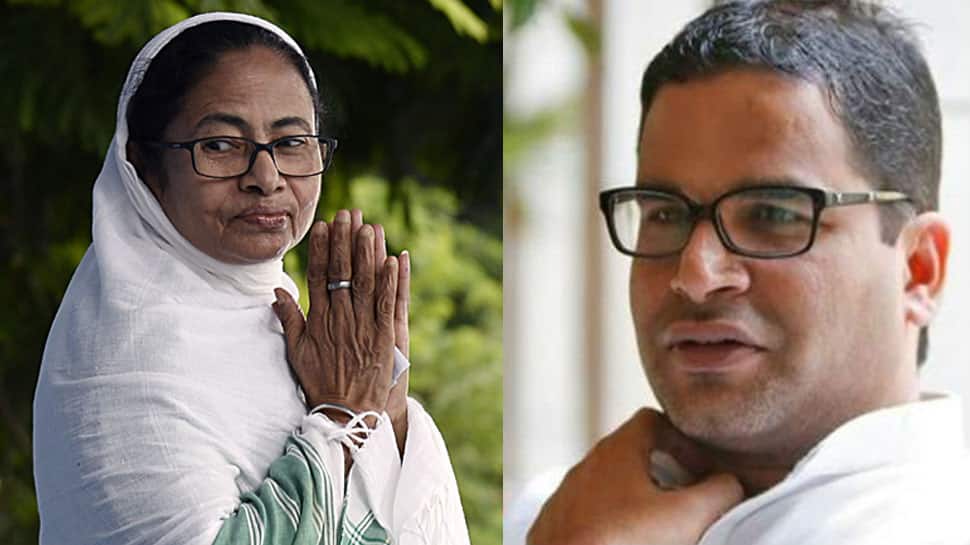 KOLKATA: In her first press conference after Trinamool Congress' poll drubbing in Lok Sabha elections, party supremo Mamata Banerjee stressed on concentrating more on organisational functioning to assess the losses. In tandem with that agenda, Banerjee has conducted more than 10 organisational meetings in the last one and half month, sitting down with all her ministers and councillors. Political strategist Prashant Kishor, credited for the poll success of YSRCP chief Jaganmohan Reddy’s victory in Andhra Pradesh and helping other top politicians, has also joined hands with Trinamool in an effort to revamp the party's game plan.

With the focus shifting on party's root-level functioning, is the TMC actually changing? Zee News takes a look:

For last one month, Mamata is brainstorming with leaders of different districts from block level to ministers every Friday. She has held more than 400 administrative meetings so far. Earlier, there'd be live coverage of these meeting. Now, such meetings are a closed door affair with no access to the media. Party insiders say Mamata is letting her grassroot-level workers speak about their problems in these meets, a much-needed move.

During the Lok Sabha election 2019, the activity meter in TMC headquarters was quite low. In September last year, Mamata held a single party meet there. Post elections, senior party leaders such as Subhendu Adhikary and Abhishek Banerjee have been asked to sit in the party office on certain days of the week. They have been assigned the duty to listen to the problems of common worker there. Mamata, too, has visited the headquarters more than 10 times. All organisational-level meetings are also taking place here.

For long, the Opposition in the state has accused Mamata of not calling them in important meetings. For the first time in eight years, a tribal MLA from the Opposition camp was invited to attend the Chief Ministers' tribal review meeting. Mamata reportedly asked him to provide suggestions for development. The meetings have also harped on ending the unnecessary political violence in the state.

4. Don't depend on administration, police

Immediately after the poll debacle, Mamata asked her party workers to deepen their relationship with the public. TMC leaders are now holding 'Jansangjog Yatra' in every district. Strict instructions have been given to workers to listen to public grievances. If workers have committed any mistake, they should go to people and say sorry, added the TMC chief.

These five imminent changes have been observed in the party in the last 1.5 months. Kishor too has been active, visiting the state a few times. He reportedly held meetings with state ministers and district presidents, asking the party top brass to come out of election mode and reach out to people. He also asked the party to calm down and not react on everything.

Kishor has told party workers he is here to assist and all instructions will be given by party high command.

Will the newly-revamped TMC be able to combat BJP? Only time will tell.