19 people killed in gunfight in Mexico

A bloody gunfight between suspected drug cartel members and security forces near the Texas border in northeastern Mexico left 19 people dead, the state government of Coahuila said on Sunday. 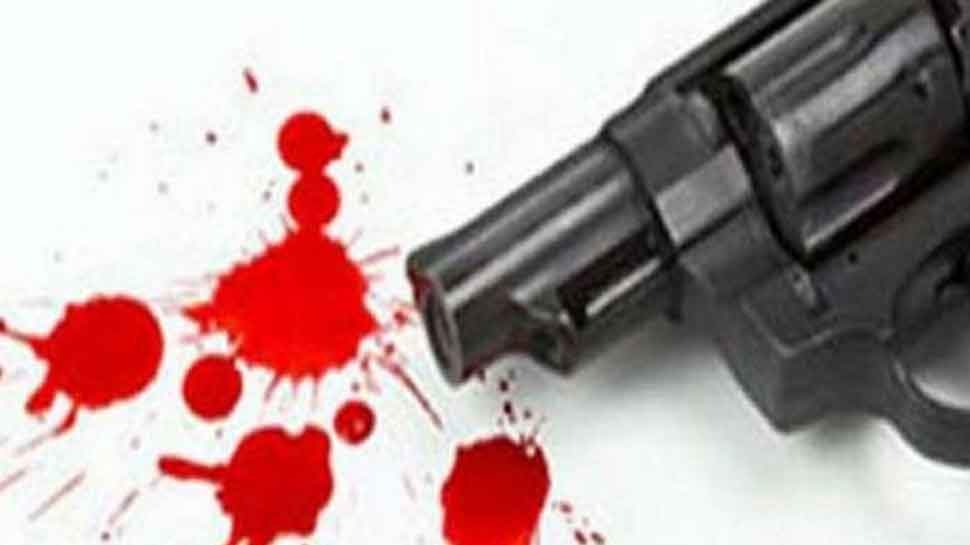 Earlier, authorities had said that 14 people were killed. Giving out details of the gunfight, four police officers, two civilians, and 13 suspected druglords were among the deceased, Coahuila Governor Miguel Angel Riquelme Solis was quoted by CNN as saying while adding that another six people were wounded in the incident.

The Governor said that the shootout, lasted for an hour, and broke out between the security forces and suspected members of the cartel of the Northeast in Villa Union town, situated around 64 kilometres south of the US border town of Eagle Pass in Texas.

"Authorities apprehended 14 vehicles with powerful weaponry," Solis said, adding that criminal groups have been long attempting to enter Coahuila state."Organized crime, specifically the Cartel del Noreste, tries to get into Coahuila every day at some point, in one of its areas. Today they got in by force and with a contingent that is not like anything we have seen in a long time," the Governor said.

"But we won`t allow organised crime to come to the area," he added. The gunfight took place days after US President Donald Trump said that he would designate Mexican cartels as foreign terror outfits. However, the Mexican government had declined the offer.

Trump offered Mexico the US` help in launching a war against drug cartels, following the killing of nine American Mormons in northern Mexico last month.