This is aimed at helping Hindi speakers to learn about litigation procedures, their rights and duties without a language barrier. 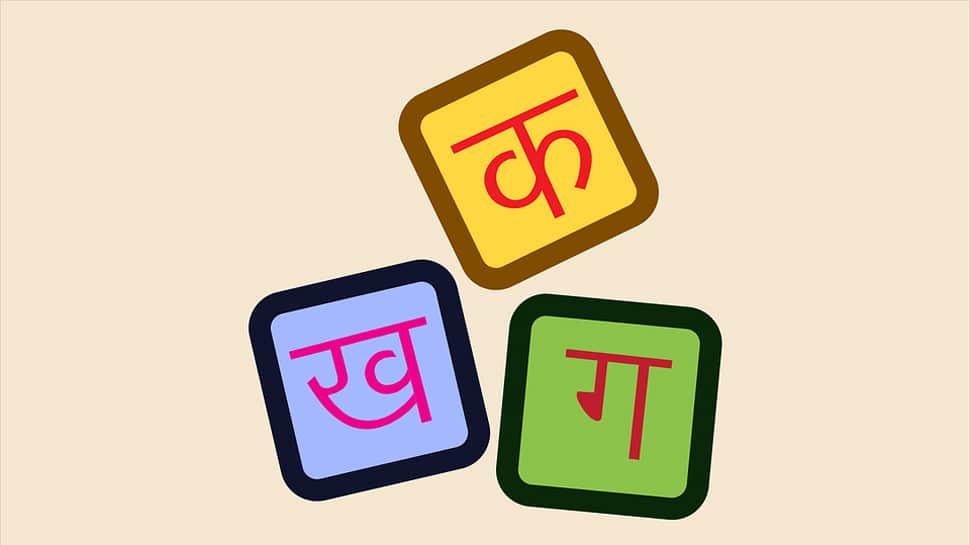 Dubai: In a landmark decision, Abu Dhabi has included Hindi as the third official language used in its courts, alongside Arabic and English, as part of a move designed to improve access to justice.

The Abu Dhabi Judicial Department on Saturday said it has extended the adoption of interactive forms of statement of claims filed before courts by including the Hindi language alongside Arabic and English in labour cases.

This is aimed at helping Hindi speakers to learn about litigation procedures, their rights and duties without a language barrier, in addition to facilitating registration procedures via unified forms available through the ADJD website, the judicial body said.

According to official figures, the UAE population is estimated to be around five million of which 2/3rd are immigrants from foreign countries. The Indian community in the UAE, numbering 2.6 million, constitutes 30 per cent of the total population and is the largest expatriate community in the country.

Yousef Saeed Al Abri, undersecretary of the ADJD, said the adoption of multilingual interactive forms for claim sheets, grievances and requests, aims to promote judicial services in line with the plan Tomorrow 2021, and increase the transparency of litigation procedures.

"This is in addition to facilitating registration procedures to the public through simplified and easy forms and raising litigants' legal awareness via interactive forms of the statements of claims, to ensure access to the legal materials related to the subject of the dispute," Al Abri was quoted as saying by the Khaleej Times.

He indicated that the extension of the adoption of interactive forms in several languages comes under the directives of Sheikh Mansour bin Zayed Al Nahyan, Deputy Prime Minister and Minister of Presidential Affairs and ADJD Chairman.

Al Abri explained that the adoption of new languages comes as part of the bilingual litigation system, the first phase of which was launched in November 2018, through the adoption of procedures requiring the plaintiffs to translate the case documents in civil and commercial lawsuits into English, if the defendant is a foreigner.

"The foreign investor receives the case files translated, thus contributing to the provision of a global judicial service that meets the requirements of residents in the Emirate of Abu Dhabi," he added.