At least 20 people have died in the past seven days in and around the Kabul airport during the evacuation efforts, a NATO official said. 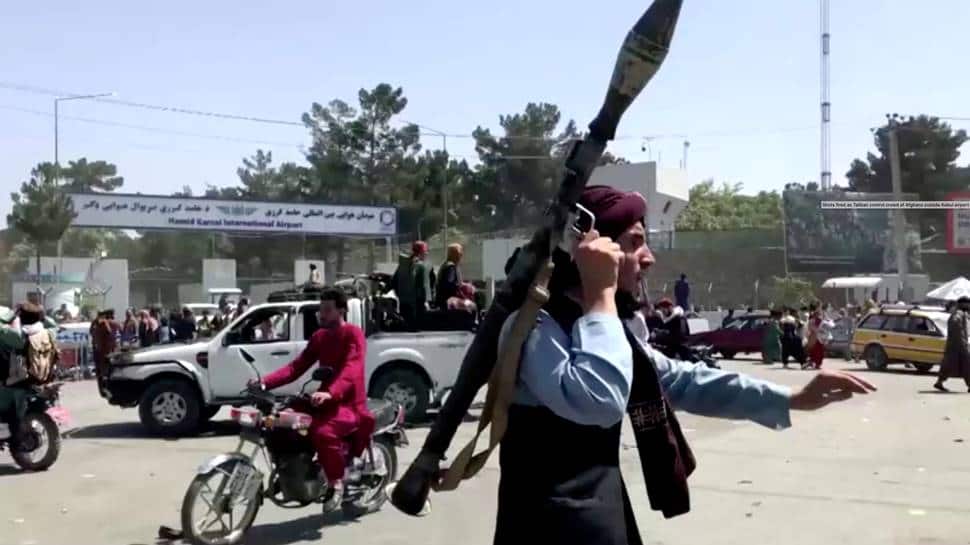 KABUL: Around 20 people have reportedly died in the past seven days at and or near Afghanistan's Kabul airport during the evacuation effort, a NATO official told Reuters on Sunday (August 22, 2021) as civilians are forced to flee the wor-torn country since Taliban insurgents took over the capital last week.

"The crisis outside the Kabul airport is unfortunate. Our focus is to evacuate all foreigners as soon as we can," the official, who sought anonymity, told Reuters. "Our forces are maintaining strict distance from outer areas of the Kabul airport to prevent any clashes with the Taliban," the NATO official said.

A huge number of Crowds are being reported at the airport every day over the past week. It has be causing hinderance to teh evacuation operations as the United States and other nations attempt to evacuate their diplomats and civilians as well as numerous Afghans.

Meanwhile, the British military on Sunday said chaos seven Afghan civilians were killed in crowds around Kabul's international airport. The deaths come as a new, perceived threat from the Islamic State group affiliate in Afghanistan has seen US military planes do rapid, diving combat landings at the airport surrounded by Taliban fighters.

British Prime Minister Boris Johnson said he had called a G7 leaders’ meeting on Tuesday to discuss the crisis in Afghanistan and urged the international community to find ways to prevent it from escalating.

The swift takeover by the militant insurgents has sparked fear of reprisals of the harsh version of Islamic law the Sunni Muslim group which had been imposed during the previous Taliban rule that ended 20 years ago.