Avalanche kills one skier, injures another in New Mexico

The first skier transported to Holy Cross Hospital wheere he later died of his injuries while other skier was airlifted to University of  New Mexico Hospital and was in critical condition. 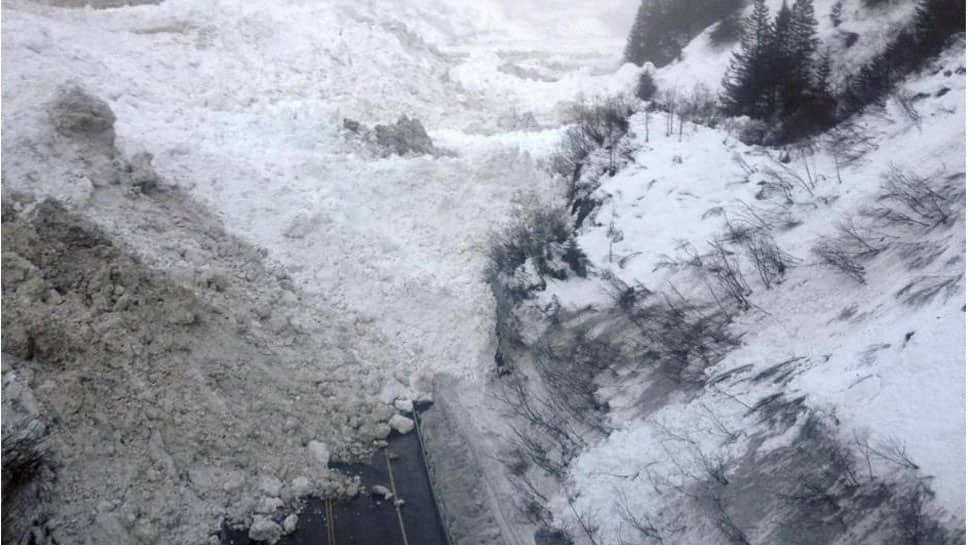 NEW MEXICO: One skier died and another was in critical condition after they were caught in an avalanche at Taos Ski Valley in New Mexico, hospital employees said. The two men were skiing down a chute off Kachina Peak, a 12,481-foot (3,804-meter) mountain at the resort about 130 miles (210 km) north of Albuquerque, when they were caught in the avalanche at around 11:45 a.m., said Taos Ski Valley spokesman Chris Stagg.

The ski patrol and other skiers dug the two men out of the avalanche and they were rushed to hospital, the ski resort said, adding that there were no additional victims. The first skier was transported to Holy Cross Hospital in Taos, New Mexico, where he later died of his injuries, according to a hospital employee, who asked not to be named as he was not authorized to speak with the press.

Holy Cross Hospital spokeswoman Renee Laughlin declined to comment. The other skier was airlifted to University of New Mexico Hospital in Albuquerque and was in critical condition, said hospital spokesman Mark Rudi.

"Our thoughts and prayers are with the two individuals who were affected by today’s event and their families," Taos Ski Valley said on its Facebook page. The resort`s ski patrol had on Thursday morning used explosive devices in the area to reduce the threat of avalanches, Stagg said.

The rocky "K3" chute the two men were skiing down is among the most challenging terrain at the ski resort known for its steep runs. It is accessed off a lift to the top of Kachina Peak. The lift was opened for the first this season on Tuesday, Stagg said.

"It`s very steep and challenging terrain," said Stagg. "You like to think it`s always safe, but sometimes there are pockets of snow that can avalanche."