Bizarre! This town in Norway bans people from dying

Longyearbyen is located in one of the most northern parts of the world that are inhabited by 2,000 locals and sees no sunlight for months of the year. 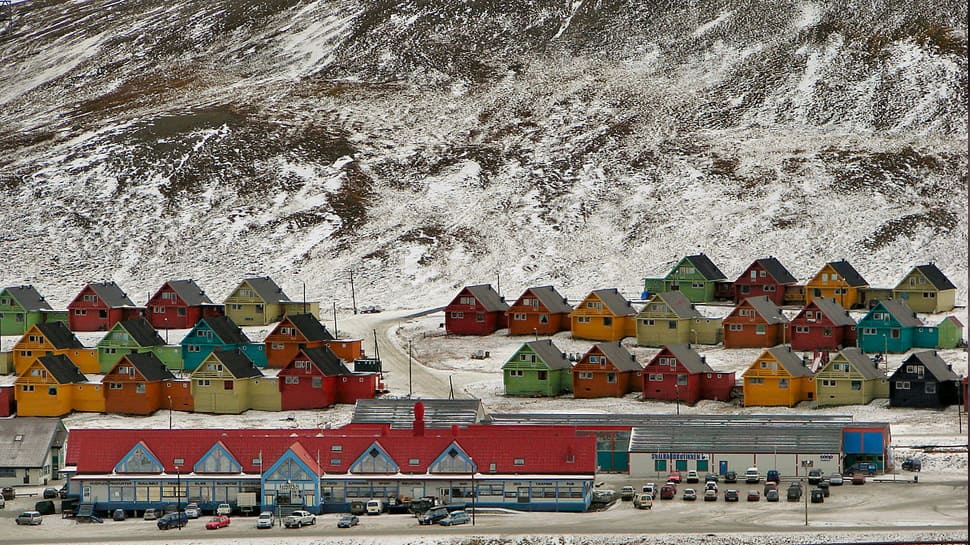 New Delhi: For residents of Longyearbyen, capital of the remote Norwegian island of Svalbard, it is illegal to die.

According to a report in the Express, people are not allowed to die in this town because of the extremely cold weather in the region and dead bodies are unable to decompose.

Longyearbyen is located at one of the most northern parts of the world that are inhabited by 2,000 locals and sees no sunlight for months of the year.

As per the report, the bizarre law came into place in 1950 after it was found that buried bodies were not rotting.

Temperatures in the town can be as low as minus 46.3 degrees and can go up to minus 17 degrees.

It is reported that any disease that the deceased person has, can spread in this town. The graveyard in the town also holds a number of victims from 1918, who were killed by the Spanish flu. As per a report,  over 100 million people were killed by the flu worldwide.

In this town, if anyone is close to death, then they will be sent to another place to die.

Death is not the only problem the local residents have to go through on this island.

Even expectant mother’s cannot give birth here because there is no hospital. So weeks before their due date they have to fly to the mainland, only returning to their homes weeks after their baby is born.