With former UK foreign secretary Boris Johnson a clear frontrunner in the race to replace Theresa May, the contest now mainly revolves around the second most popular candidate. 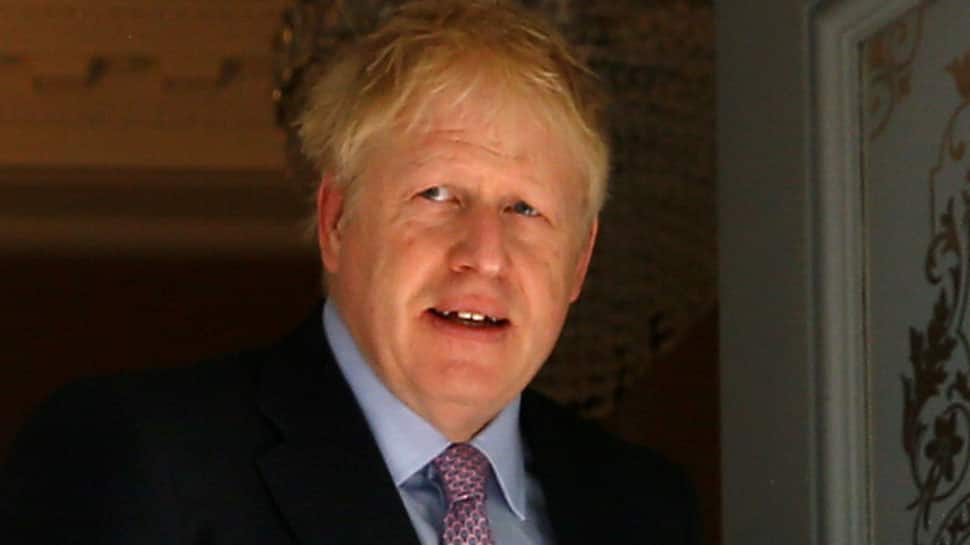 London: Britain's six prime ministerial candidates face a crunch vote on Tuesday when ruling Conservative Party MPs will vote in a secret ballot for the second time to whittle down the list of contenders further.

With former UK foreign secretary Boris Johnson a clear frontrunner in the race to replace Theresa May, the contest now mainly revolves around the second most popular candidate.

Cabinet ministers Jeremy Hunt and Michael Gove are seen as the lead contenders for that second spot to take on Johnson, with home secretary Sajid Javid and former Brexit secretary Dominic Raab trailing behind.

International development secretary Rory Stewart, who was placed last in the first secret ballot of Tory MPs last week, is widely seen as the underdog in the contest who has built up some momentum since the first vote and got a boost to his campaign with the endorsement of Cabinet Office Minister David Lidington.

Any of the six remaining candidates will be eliminated from the contest if they come last or fail to secure at least 33 votes. Those remaining in the race will then take part in a crucial live BBC debate in central London on Tuesday evening, when they will field questions from the British public.

The remaining candidates will face a further ballot later this week, where the bottom-ranked MPs will be knocked out until only two candidates are left. The final two names will then be put to a postal vote of the 160,000 Tory party members, beginning Thursday, with the winner expected to be announced around four weeks later by July 22.

Johnson topped the first ballot earlier this month with 114 votes, with foreign secretary Jeremy Hunt second with 43 votes and environment secretary Michael Gove third with 37. Raab, who received 27 votes, and Pakistani-origin Javid, who received 23, have also claimed the required 33-vote minimum mark is within their reach for round two.

Last-placed Stewart, who received 19 votes in the first ballot, said he had the necessary numbers to stay in the race "if they do what they say".

If all candidates pass the 33-vote threshold, the one with the lowest total will be eliminated and by the end of the week, four of the six current riders will be forced out, leaving the final two to go head-to-head for votes from the Tory grassroots.

Each of the candidates have been laying out their strategy for Britain's exit from the European Union (EU) and future plans for the UK economy. Johnson has maintained low media visibility in the campaign so far, relying on his clear lead, and has attracted criticism from his rivals. However, he has been consistently picking up support from other Tory MPs including health secretary Matt Hancock, who withdrew from the leadership race after the first round of voting.

The candidates to be the next Conservative Party leader and the UK's next Prime Minister after May was forced to step down over her failure to deliver Brexit. She remains in the post at Downing Street as a caretaker leader until a new PM is elected.

Pakistam journalist files complaint against minister for slapping him