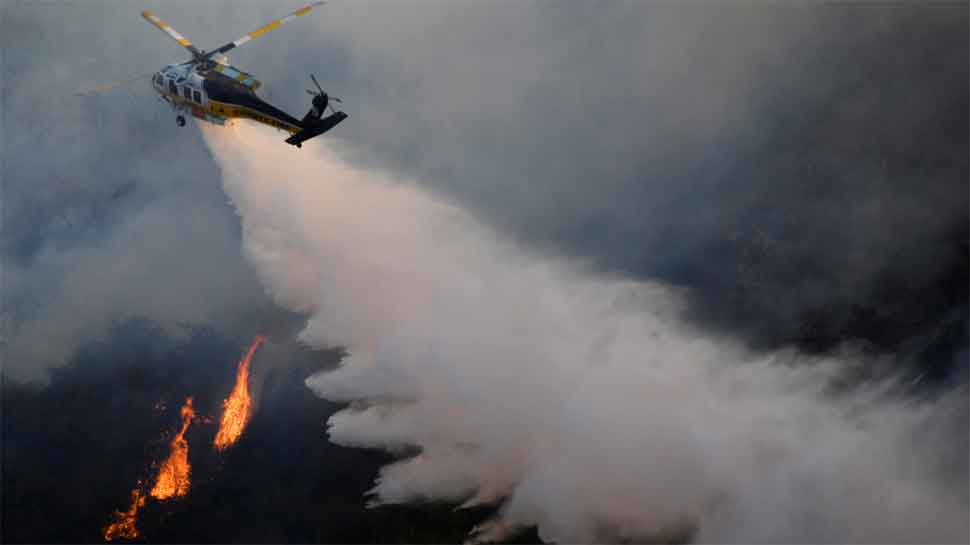 San Francisco: Californian utility giant Pacific Gas and Electric (PG&E) has agreed on a $13.5 billion settlement with victims of wildfires in the state, it was reported on Saturday.

The company`s equipment has been linked to several blazes including the deadliest and most destructive wildfire in state history, 2018`s `Camp Fire`, the BBC reported.

PG&E filed for bankruptcy this year and has already settled with insurers and local authorities.

The agreements should allow the firm to emerge from bankruptcy.

The four combined killed more than 150 people and destroyed properties worth millions of dollars.

PG&E President Bill Johnson said since entering the bankruptcy process "getting wildfire victims fairly compensated, especially the individuals, has been our primary goal.

"We want to help our customers, our neighbours and our friends in those impacted areas recover and rebuild after these tragic wildfires," the BBC quoted Johnson as saying on Friday.

This year saw yet more rampant wildfires and the firm sought to prevent them by cutting off power to customers in California.