As per analysts, the Communist Party of China (CPC) regards the US and its allies as a hostile power that is blocking the Chinese development by denying access to cutting edge technologies. 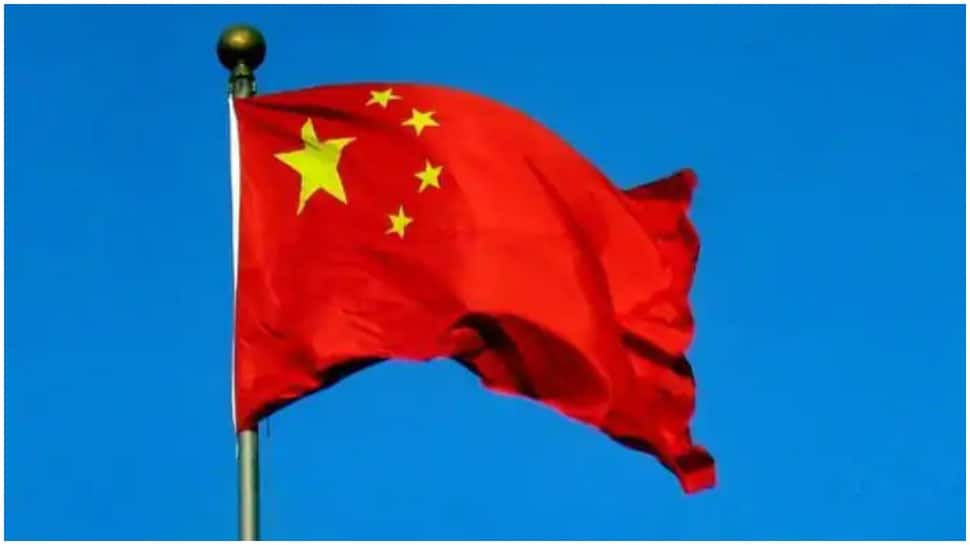 New Delhi: China is reportedly actively pursuing to acquire classified defence technology around the globe and is also seeking to recruit academicians and researchers.

According to the internal party directive released on December 13, 2016, China has authorized an aggressive program of stealing the US science & technology information by recruiting Americans in the technology sector with access to trade secrets.

The directive outlined a secret programme authorized by the Communist Party of China (CPC) Central committee to step up technology collection by an intelligence unit known as the 'United Front Work Department'.

Recently the US accused China of targeting academia by sending researchers to American labs and using talent recruitment programs to steal US scientific analysis.

Earlier in January this year, the US Department of Justice charged a leading academic at Harvard University of hiding his alleged role in a Chinese government program for stealing trade secrets.

The US prosecutors alleged that Charles Lieber, the chairman of Harvard's Chemistry and Chemical Biology Department, was paid $50,000 a month and received more than $1.5 million to set up a lab at Wuhan University of Technology.

Lieber's arrest is not the first case of China's systematic attempt to steal scientific analysis. |

According to Fairfax Media, a senior scientist at the Defence Department of Australia with access to classified information had a business deal with Chinese missile manufacture. The scientist without disclosing to the department held the post of a director in a private firm of New South Wales, which specialized in big data analytics, and firm signed a deal with the subsidiary of the China Aerospace of Science and Industry Corporation (CASIC) to buy heat sensors for agriculture use. During the course of work, he made several trips to China and met Chinese government officials. The case is currently under the review of the Defence Department.

In another case, a data breach linked to a Chinese national, who was working at the materials science and engineering department of Commonwealth Scientific and Industrial Research Organization (CSIRO) Australia was identified. He was a postdoctoral student at a nanotechnology laboratory in Melbourne. He disappeared after the apparent breach and CSIRO later said that he had returned to China. The investigation was closed citing insufficient evidence and his reluctance to assist.

As per analysts, the Communist Party of China (CPC) regards the US and its allies as a hostile power that is blocking the Chinese development by denying access to cutting edge technologies.

China is continuing to modernise its armed forces in order to transform its military into a major global power and using espionage to steal cutting edge technology for military purposes, according to a Pentagon report published last year in May 2019.

"China uses a variety of methods to acquire foreign military and dual-use technologies, including targeted foreign direct investment, cyber theft, and exploitation of private Chinese nationals' access to these technologies, as well as harnessing its intelligence services, computer intrusions, and cyber-espionage," a Congressionally-mandated Department of Defence report said.

Australia says China unresponsive to its pleas to ease tensions