Hafiz Saeed indicted in another case of terror funding

The Jamaatud Dawa (JuD) leadership is facing more than two dozen cases related to terror financing and money laundering, registered in five cities. All the cases have been clubbed before Lahore anti-terrorism courts due to security concerns, The News reported on Saturday. 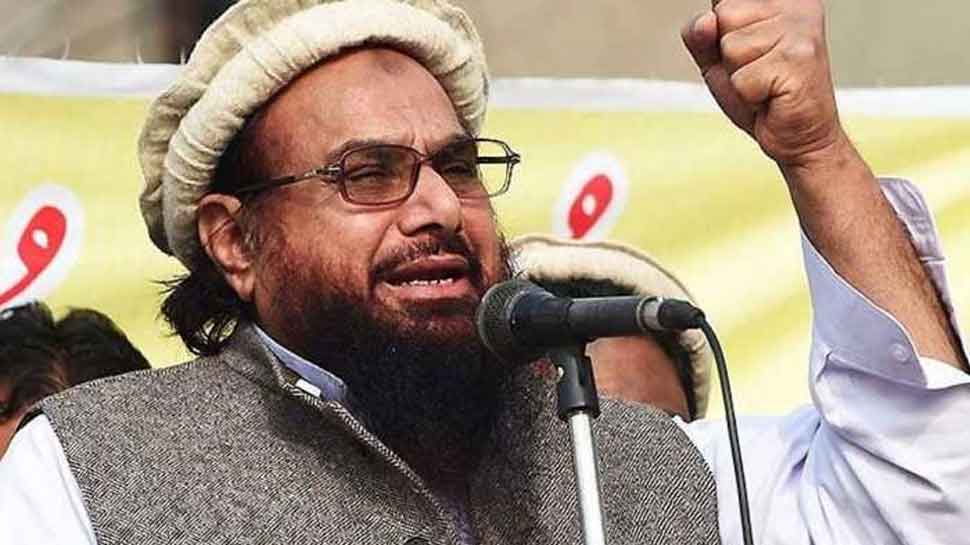 Lahore: An anti-terrorism court in Pakistan has indicted the chief of the banned Jamaatud Dawa (JuD), Hafiz Saeed, and other JuD leaders in another terror financing case registered against them by the Counterterrorism Department (CTD), Gujranwala, the media reported.

The JuD leadership is facing more than two dozen cases related to terror financing and money laundering, registered in five cities. All the cases have been clubbed before Lahore anti-terrorism courts due to security concerns, The News reported on Saturday.

Officials presented Hafiz Saeed and others before the ATC judge regarding proceedings of an FIR filed by CTD Gujranwala.

Saeed and others refused to accept charges levelled against them in the FIR. The court then framed charges against JuD leaders and summoned prosecution witnesses on December 21.

On July 3, the top 13 leaders of the JuD were booked in two dozen cases for terror financing and money laundering under the Anti-Terrorism Act (ATA) 1997.

The Counterterrorism Department (CTD), which registered the cases in five cities of Punjab, declared that the JD was financing terrorism from the massive funds collected through non-profit organisations and trusts including Al-Anfaal Trust, Dawatul Irshad Trust, Muaz Bin Jabal Trust, etc. Furthermore, the CTD during detailed investigations found that they had links with the JD and its top leadership, accused of financing terrorism by building huge assets/properties from the collected funds in Pakistan. These non-profit organisations were banned in April.

Later, on July 17, Hafiz Saeed was arrested from Gujranwala on charges of terror financing by the Punjab CTD. He was sent to prison on judicial remand after the CTD presented him before a Gujranwala ATC.

However, the JuD leaders claim that they have been nominated in the cases by wrongly attributing them as leaders of the banned Lashkar-e-Taiba (LeT). As per counsel of the JuD leaders, his clients had quit the LeT before the organisation was banned in 2002.

The counsel argued that the cases against his clients have been made on the basis of a link to defunct Al-Nifal Trust which was formed to construct mosques in the country.