Rescuers said they could hear the voices of some of those trapped in makeshift mining shafts in a muddy hillside in the Bolaang Mongondow area of North Sulawesi province. 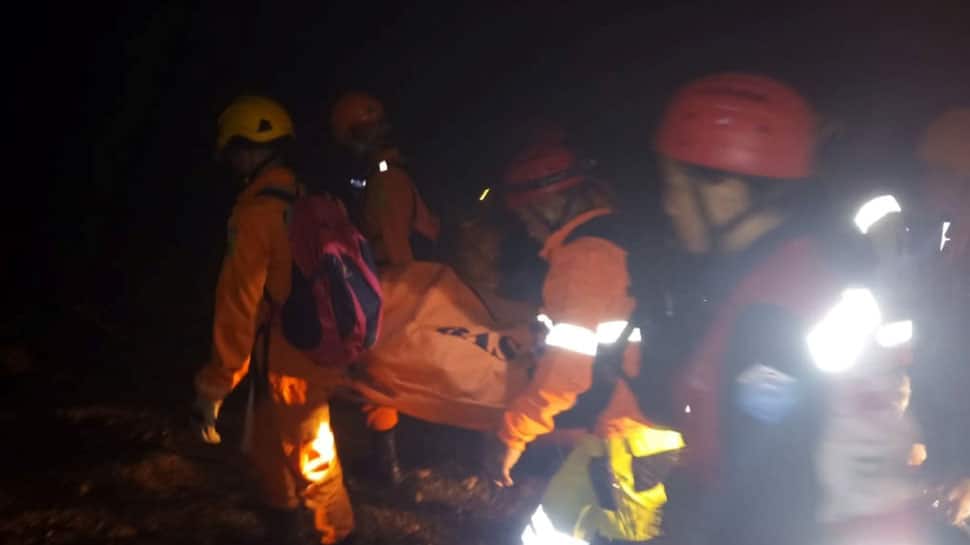 JAKARTA: Indonesian officials said on Wednesday dozens of rescuers were using spades and ropes to dig out more than 60 people who were feared buried by the collapse of an illegal gold mine on the island of Sulawesi that killed at least three.

Rescuers said they could hear the voices of some of those trapped in makeshift mining shafts in a muddy hillside in the Bolaang Mongondow area of North Sulawesi province and believed many were still alive.

"We are able to detect that many of them are still alive because we can hear their voices, as there are some places where air is getting in and out and there are gaps in the mud," Abdul Muin Paputungan of Indonesia`s disaster agency told Reuters by phone.

At least three bodies had been found and 15 people rescued by 8 a.m on Wednesday (0100 GMT) after the mine collapsed the previous evening, according to the disaster mitigation agency and media reports.

The Indonesian government has banned such small-scale gold mining, although regional authorities often turn a blind eye to the practice in more remote areas. With little regulation, the mines are prone to accidents.

Search-and-rescue teams and military officers were working together but using simple tools such as spades and rope because conditions remained dangerous, with the land still prone to shifting and sliding, Paputungan said.

He said the families of victims had started gathering at the mine site to wait for news.

Photos released by the agency showed rescue workers and villagers on a muddy hillside scrambling to pull out survivors and carry them away on stretchers during the night.

Disaster agency spokesman Sutopo Purwo Nugroho said dozens of people were mining for gold when beams and support boards broke suddenly. "Evacuation efforts continued through the night because of the number of people estimated to be buried," he said.