Israel on Saturday launched fresh aerial attacks at Hamas targets on the Gaza strip in response to two rockets fired from the enclave. 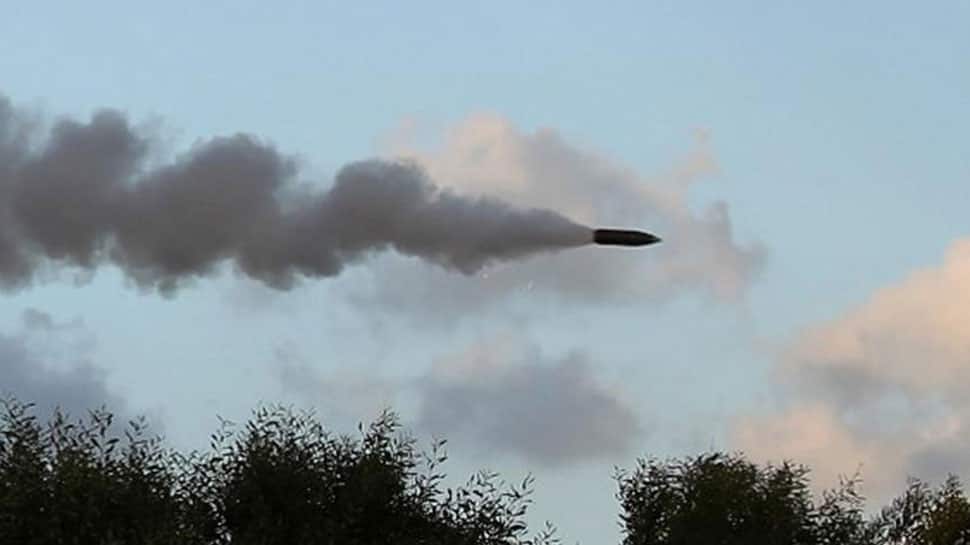 Jerusalem: Israel on Saturday launched fresh aerial attacks at Hamas targets on the Gaza strip in response to two rockets fired from the enclave.

The Israeli army said several Hamas targets were attacked after two rockets were fired around 2 am local time (00.00 GMT) on Saturday that led to sounding of sirens in Beersheba, the largest city in the Negev desert of southern Israel.

The rockets were intercepted by Iron Dome Aerial Defence System. Among the targets were a training camp of the Hamas group, a military complex used by its naval forces and an underground infrastructure, a military statement said.

A military spokesperson told Efe news that this was the first time in the last few days that Israel had struck Hamas targets. The militant group that has been ruling Gaza since 2007 was not at the centre of the latest escalation of tensions earlier this week and had not been the target of the retaliatory bombings from Israel.

The attacks were focussed on the Islamic Jihad, which marked a change in Israel`s position concerning Hamas. Israel would previously blame Hamas for all the incidents originating from the area. The flare-up in violence early Tuesday followed Israeli`s tactical strike against Islamic Jihad commander Baha Abu Al Ata, which killed him and his wife.

The Islamic Jihad, with second-highest numbers of militias after Hamas in the area, began a massive attack with 460 projectiles to which Israel responded with raids on its targets. In the 48-hour long intense bombing, 35 Palestinians were killed, including 19 from the militia. The rest were civilians, including three women and eight minors. On early Thursday morning, a tense calm returned to the area with a ceasefire entering into effect after a deal was brokered by Egypt and the United Nations.