Ivanka Trump, the daughter and advisor to US President Donald Trump, has indicated that she could exit the White House if her father is re-elected in the 2020 presidential election. 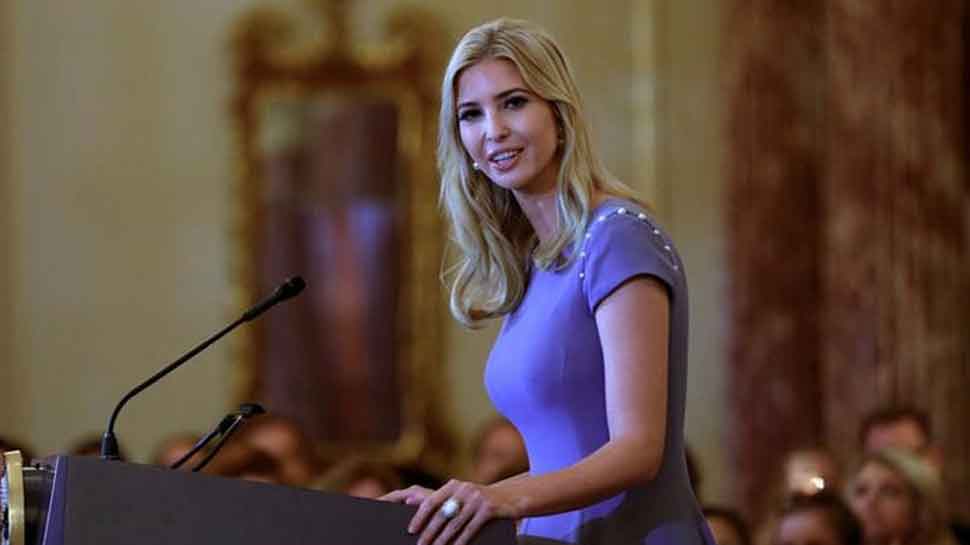 Washington DC: Ivanka Trump, the daughter and advisor to US President Donald Trump, has indicated that she could exit the White House if her father is re-elected in the 2020 presidential election. In a CBS interview, Ivanka said that she is "driven first and foremost by my kids and their happiness" when asked if she would continue to serve in the administration if her father wins again in the forthcoming presidential polls.

"My decisions will always be flexible enough to ensure that their needs are being considered first and foremost. So they will really drive that answer for me," she told CBS' "Face the Nation"."I think for me, I came down here - it`s about the impact. It`s about being able to deliver for the forgotten men and women that I met over the course of two years as I campaigned around this country," she continued.

''Over the last two and a half years, I have travelled to almost every state in this nation. It is about providing pathways to opportunity," Ivanka added. However, the 38-year-old Ivanka asserted that her work is "unfinished". "We`ve done so much, but it`s not enough yet," she said.

Asked whether she was keen in running for office, the White House advisor said, "For me ... politics is truthfully less interesting. "Both Ivanka and her husband Jared Kushner, have been serving in the Trump administration since 2017. The duo has also played a role in Trump`s presidential campaign.

Our house is on fire: Greta Thunberg sums up 2019