Saudi Arabia on Sunday described as "a mistake" the death of journalist Jamal Khashoggi in its Consulate in Istanbul, Turkey, earlier this month. 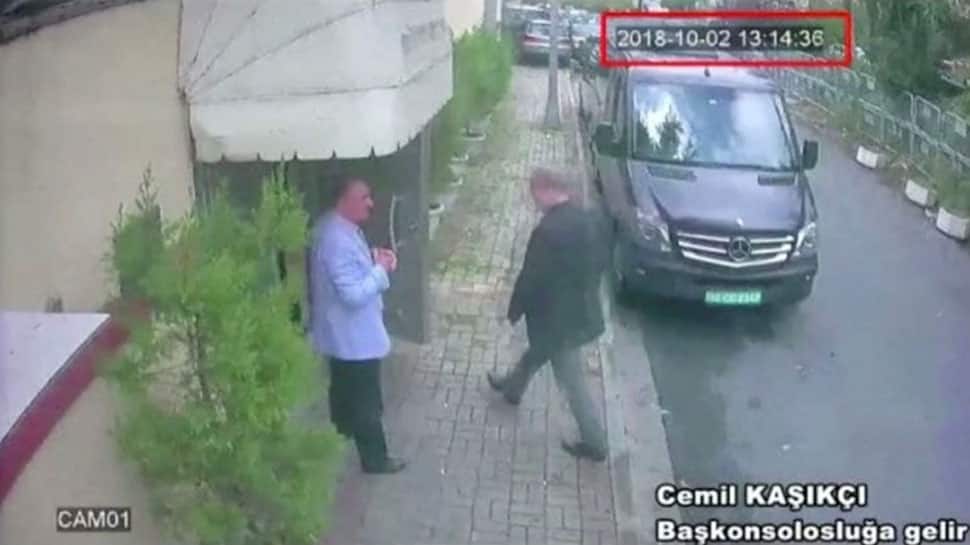 Saudi Arabia on Sunday described as "a mistake" the death of journalist Jamal Khashoggi in its Consulate in Istanbul, Turkey, earlier this month.

In an interview with Fox News, Saudi Foreign Minister Abel Al-Jubeir said that this was a "rogue operation".

"They made a mistake and killed Jamal Khashoggi in the consulate and they tried to cover up for it," Al-Jubeir said.

Khashoggi, journalist and columnist for The Washington Post, had been missing since he entered the Saudi consulate in Istanbul on October 2.

A joint Turkish-Saudi team completed an investigation into the case on Thursday after searching the residence of the Consul General as well as the Saudi consulate in Istanbul.

The kingdom acknowledged early Saturday that Khashoggi died in a brawl in its consulate, but did not give any explanation on the cause of his death.

As of now, 18 Saudi suspects have been taken into custody in connection with the incident and two senior Saudi officials fired.