Breaking his silence for the first time over the murder of Saudi journalist Jamal Khashoggi, Crown Prince Mohammed Bin Salman has said that he bears responsibility for the killing because it "happened under his watch". 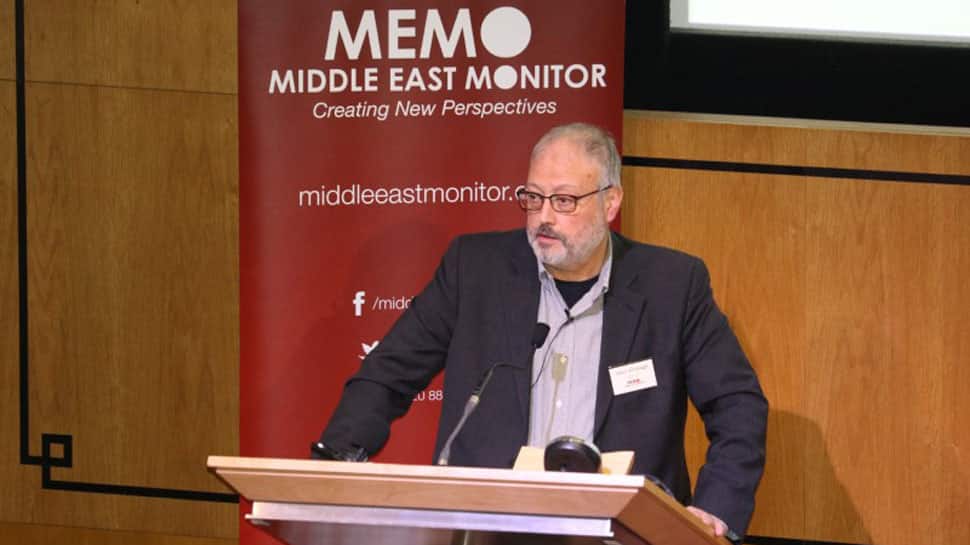 Riyadh: Breaking his silence for the first time over the murder of Saudi journalist Jamal Khashoggi, Crown Prince Mohammed Bin Salman has said that he bears responsibility for the killing because it "happened under his watch".

The Crown Prince, however, reiterated that the incident happened without his knowledge, Anadolu news agency reported citing the broadcaster. The documentary, "The Crown Prince of Saudi Arabia", examines the Saudi leader`s rise, his rule, and ties to the events surrounding Khashoggi`s murder.

Khashoggi -- a supporter-turned-critic of the Crown Prince and a Washington Post columnist -- was killed and reportedly dismembered in October 2018 by a team of 15 agents sent from Riyadh. His body has not been found until now.

He was last seen entering the Saudi consulate in Istanbul on October 2, 2018, to obtain papers he needed to marry his Turkish fiancee. His mysterious death piled scrutiny on Saudi Arabia, which released conflicting information regarding his disappearance in the aftermath.

Saudi authorities have since blamed a "rogue" operation for his murder and put 11 men on trial. The Central Intelligence Agency (CIA) and some Western governments said the Crown Prince ordered it, but Saudi officials said that he had no role.

Asked by a correspondent from PBS` Frontline programme that how the killing could take place without MBS knowing about it, the Crown Prince said: "We have 20 million people. We have 3 million government employees."

"And they can take one of your planes?" the correspondent asked the Crown Prince, referring to the 15-person team said to have been behind Khashoggi`s killing and dismemberment that flew in and out of Istanbul on jets owned by the Saudi government.

"I have officials, Ministers to follow things, and they`re responsible. They have the authority to do that," the Crown Prince replied. The documentary also features never-before-seen interview footage of Khashoggi months before his death, explaining how he went from being a supporter of the Crown Prince to a critic. "I don`t want to be a dissident, but in the same time, I don`t want to go back home and be silent again," Khashoggi had said.