Kenyatta National Hospital later said on Twitter 64 students had been sent to the hospital. 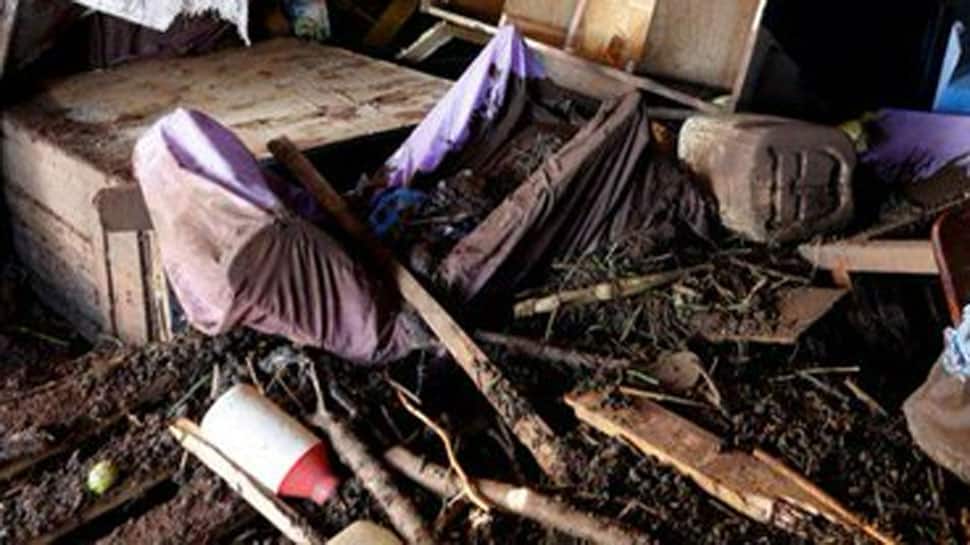 Nairobi: Seven children were killed and at least 57 injured on Monday when a classroom collapsed in Kenya`s capital Nairobi, officials said.

Television stations showed images of rescue workers sifting through metal sheeting and slabs of concrete at the Precious Talent school, and carrying white body bags to an ambulance.

"There have been 57 students that have been taken to hospital for treatment, and we can also confirm that there have been seven fatalities," said government spokesman Cyrus Oguna.

Kenyatta National Hospital later said on Twitter 64 students had been sent to the hospital.

The cause was not immediately known, but authorities have previously warned 30-40,000 buildings erected without approval in Nairobi are at risk of collapse.