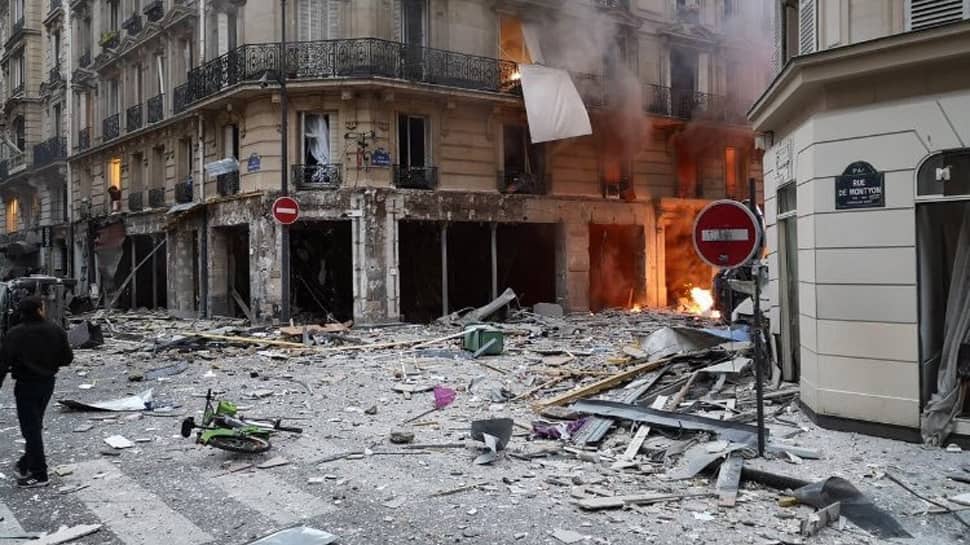 A large explosion was heard in Central Paris. As per initial reports, the intensity of the blast has damaged several buildings.

The source of the explosion is unclear. However, reports suggest that a possible gas leak at a bakery may have been the reason behind the blast.

Several windows in surrounding buildings have been smashed by the impact of the blast and blew out the entire ground floor of a building at rue Trevise, in the Grands Boulevards central Paris shopping district.

The fire broke out after the blast at around 9 am local time in the city's 9th district which is a residential and shopping area.

Images posted on Twitter showed debris covering the street and the lower part of the building blown out and in flames. Parked cars were also damaged in the blast.

Paris police are on high alert on a ninth consecutive Saturday of yellow vest protests, with large parts of the city centre blocked off by riot police.