Maldives said that India is the largest democracy in the world and home to over 200 million Muslims, alleging Islamophobia would be factually incorrect and detrimental to religious harmony in South Asia. 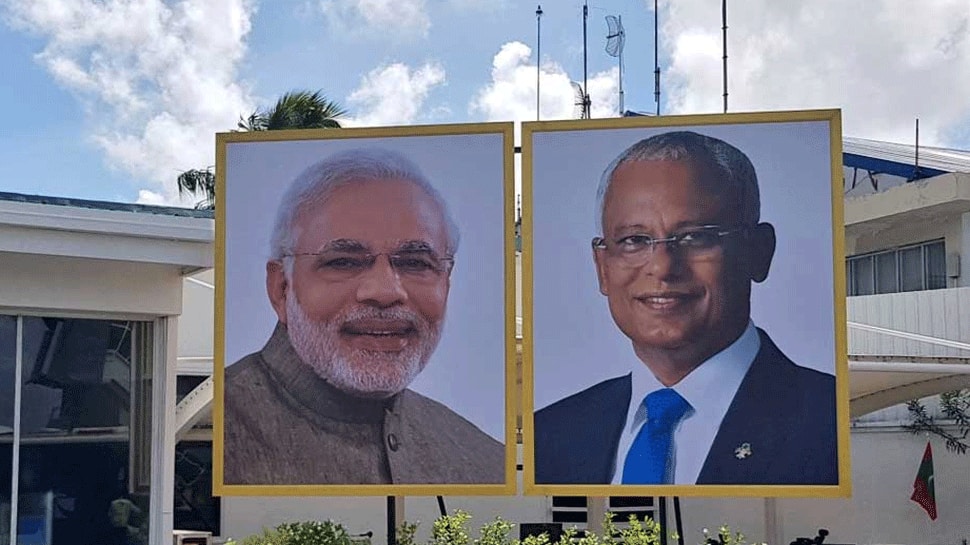 In the recently organized virtual meeting of Organization of Islamic Cooperation (OIC), Maldives defended India by saying that signalling out India over Islamophobia is incorrect when Pakistan tried to raise the issue of minority and Islamophobia in India. The reply came after Pakistan’s Ambassador to the UN, Munir Akram proposed that India is actively promoting Islamophobic agenda in the meeting.

Giving befitting reply to Pakistan, Maldives said that India is the largest democracy in the world and home to over 200 million Muslims, alleging Islamophobia would be factually incorrect and detrimental to religious harmony in South Asia.

Maldives also said that on the basis of social media it should not be constructed as representative of the feeling of 1.3 Million people.

The Maldives further stressed that in recent years, India has built up stronger ties with many Islamic nations such as  Saudi Arabia, UAE, Afghanistan, Palestine, Mauritius. These countries have conferred the Indian Prime Minister Narendra Modi with their highest civilian awards. Maldives also said that South Asian Countries should find ways for working together.

As close and friendly neighbours, India and Maldives share cordial and multi-dimensional relations and have attended several important events of each other country. India was among the first to recognize Maldives after its independence in 1965 and to establish diplomatic relations with the country.

After taking over as the Prime Minister for his second term, PM Narendra Modi choose Maldives for his first country visit last year. There have been a number of high-level visits between the two countries since the new government under President Solih took over in November 2018.

PM Modi was also present during the swearing-in ceremony of President Solih in November 2018, followed by visits of Maldivian Foreign minister Abdulla Shahid and President Solih had that year itself.

The Maldives is a key country in the Indian Ocean region and lies in the heart of busy shipping lanes connecting Africa with Asia.