More than 6000 people test positive for brucellosis in China's Lanzhou

China's Lanzhou reports 6000 people have been infected from the zoonotic bacterial disease called brucellosis since a leak at a vaccine plant around a year ago. 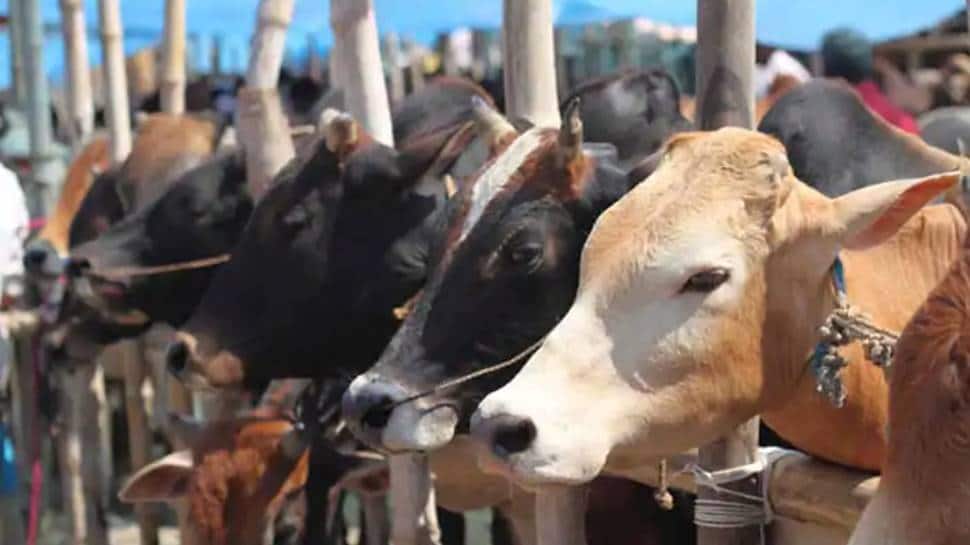 BEIJING: After the deadly outbreak of the novel coronavirus in China's Wuhan nearly a year ago, another infection is being reported from the country.

More than 6,000 people in China's Lanzhou, the capital of Gansu province have tested positive for a bacterial disease called brucellosis, the local government said.

The outbreak was caused by a leak at a vaccine plant over a year ago.

The Lanzhou government at a press conference said that the government has tested as many as 55,725 people in the city, of which 6,620 have tested positive for brucellosis, as per a report on Thursday by the state-owned Global Times.

The Health Commission of Lanzhou, the capital city of Gansu province, confirmed that over 6,000 people had contracted the disease Brucellosis, caused by contact with livestock carrying the bacteria Brucella. That represents a big jump from 3,245 positive cases for brucellosis as of September 14.

Humans get brucellosis with flu-like symptoms through direct contact with infected animals, by eating or drinking contaminated animal products, or by inhaling airborne agents, according to the World Health Organization. Some symptoms can become chronic and never go away.

According to a statement from Lanzhou`s health commission dated September, the outbreak originated at a biopharmaceutical factory owned by China Animal Husbandry Industry Co.

The factory used expired disinfectants during July to August 2019 to manufacture brucellosis vaccines, leaving the bacteria in its polluted waste gas, it said, citing the results from an official investigation.

The contaminated waste gas later formed aerosols, which were carried by wind down to the Lanzhou Veterinary Research Institute, where the outbreak was first recorded in November last year, the health commission said.

The brucellosis vaccine production workshop was shut down in December last year and was dismantled in October, according to Global Times.