Pakistan has started repatriating some of its citizens from the United Arab Emirates, which had threatened to review labour ties with countries refusing to take back their nationals during the novel coronavirus pandemic. 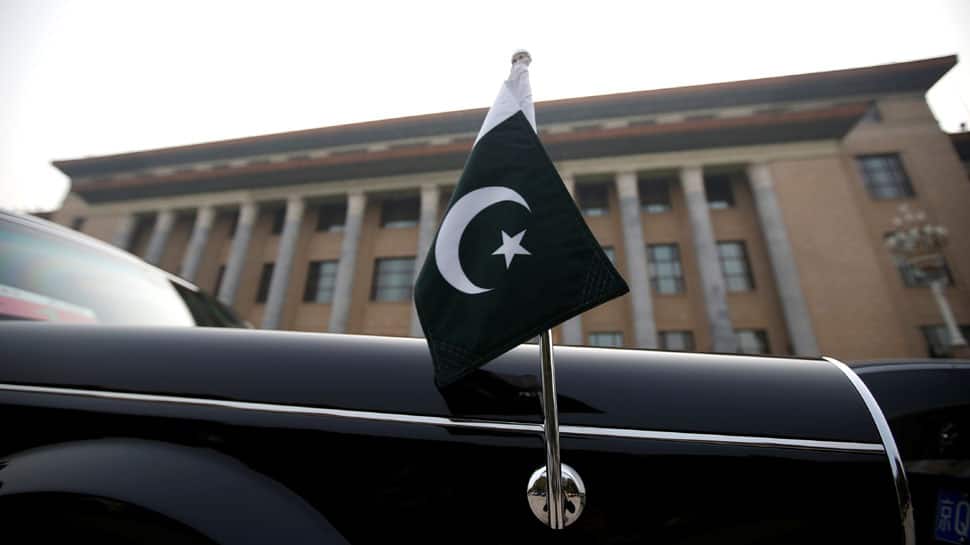 Pakistan has started repatriating some of its citizens from the United Arab Emirates, which had threatened to review labour ties with countries refusing to take back their nationals during the novel coronavirus pandemic.

It was not clear when other flights would depart. More than 40,000 Pakistanis in the Gulf Arab state have registered with the consulate to return home, two UAE newspapers reported.

The UAE and other Gulf states have reported increased infections among low-income migrant workers who live in overcrowded quarters. Some have moved to rehouse them in shuttered schools or dedicated centres, and are trying to arrange flights to repatriate them.

The UAE last week said it would review labour relations with states refusing to evacuate citizens, including those who have lost jobs or been put on leave, after the ambassadors of India and Pakistan said their countries were not yet ready to do so.

PIA said on its website that it would not be able to provide services for inbound flights beyond Islamabad International Airport due to suspension of domestic flights and a lockdown in the country.

Millions of foreign workers, many from Asia, form the backbone of Gulf economies and work in sectors that have been disrupted by the coronavirus outbreak.
The pandemic is also likely to disrupt the significant remittances those workers send back to their home countries.

The total infection count in the six Gulf states has risen steadily to surpass 24,000 with more than 150 deaths despite containment measures such as halting passenger flights, curfews and in several case locking down districts with large populations of low-income expatriate workers.

Like other countries around the world, several Gulf states have launched mobile apps to track COVID-19 cases.

India agreed to send hydroxychloroquine tablets to the UAE to be used for treating patients with the COVID-19 disease caused by the virus, with a first shipment of 5.5 million pills, the embassy in New Delhi tweeted late on Saturday.

New Delhi has partially lifted a ban on exports of the anti-malarial drug, global sales of which have soared, especially after U.S. President Donald Trump touted it as a potential weapon against the coronavirus. Dozens of clinical studies are under way around the world to test its efficacy on COVID-19 patients.