According to NBC report, the convalescent plasma therapy uses blood products taken from people who have recovered from a viral infection and injects them into those still suffering. 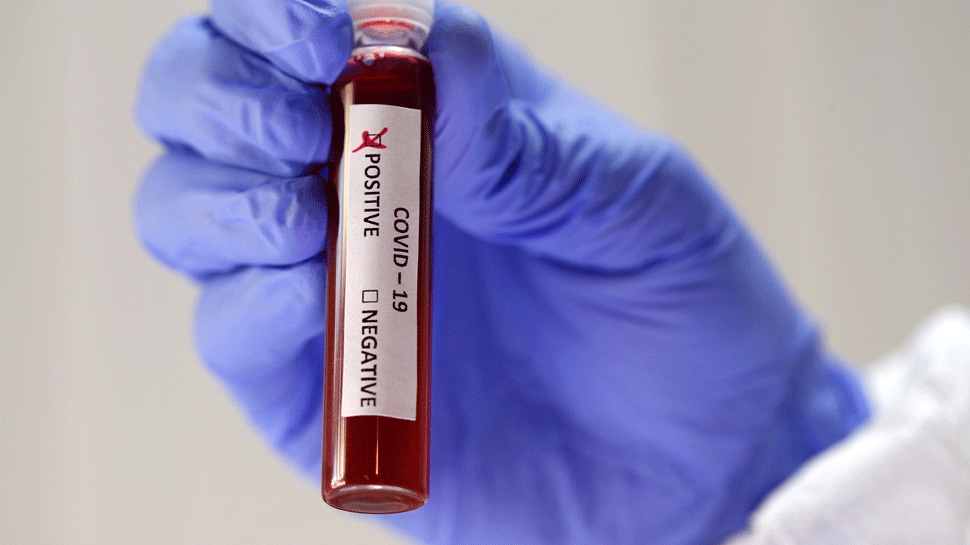 NEW YORK: Blood donation centres across the United States will collect plasma from people who have recovered from the deadly COVID-19 that will be used for treating others infected with the pandemic disease.

AABB, an international non-profit agency focused on transfusion medicine and cellular therapies, has issued a new set of guidelines under which dozens of community blood centres in US will collect plasma from COVID-19 survivors that would become a key source for the century-old treatment known as convalescent plasma therapy.

According to NBC report, the convalescent plasma therapy uses blood products taken from people who have recovered from a viral infection and injects them into those still suffering.

The practice was used during the devastating 1918 flu, as well as to treat measles in the 1930s. In recent years, plasma therapy been used to treat victims of Ebola, SARS and H1N1 influenza. Recent studies suggest that using the plasma help in reducing symptoms and death in past outbreaks to some extent. However, its true efficacy has not been proved in rigorous clinical trials as yet

In the current COVID-19 outbreak, anecdotal evidence from China shows that passive antibody therapy appears to help sick patients fight off COVID-19 until they can develop antibodies on their own. Given that there’s no treatment or vaccine for COVID-19, experts say there is no harm in using this option.

The new guidelines come a week after the federal Food and Drug Administration authorized the emergency use of convalescent plasma by doctors for individual patients who are critically ill with COVID-19.

According to the data provided by the Johns Hopkins University, the number of confirmed COVID-19 cases rose by over 1 lakh from 8 to 9 lakh in just 24 hours. The spread of the deadly virus, since it first originated in China, has reached 205 countries now, it said.

The death toll from COVID-19 in the US jumped by 884 over the past 24 hours, setting a new one-day record for the country, according to Johns Hopkins University. US President Donald Trump has launched an all-out war to defeat the "horrible" coronavirus.

The World Health Organization said on Wednesday it was deeply concerned about the near-exponential escalation of the new coronavirus pandemic, with the number of deaths doubling in a week. WHO chief Tedros Adhanom Ghebreyesus urged citizens around the globe to stand together to fight COVID-19, as he braced for the millionth confirmed case.

Since emerging in China in December, COVID-19 has spread across the globe, claiming more than 43,000 lives, and infecting more than 860,000 people, according to an AFP tally of officially confirmed cases. The coronavirus pandemic has killed more than 30,000 people in Europe alone. Italy and Spain account for three in every four deaths on the continent. However, the virus is expected to gain a greater foothold in parts of the world that have not, so far, seen such large numbers of cases and deaths.