The Queen, as head of state, remains neutral on political matters and does not usually express her views on contentious issues. 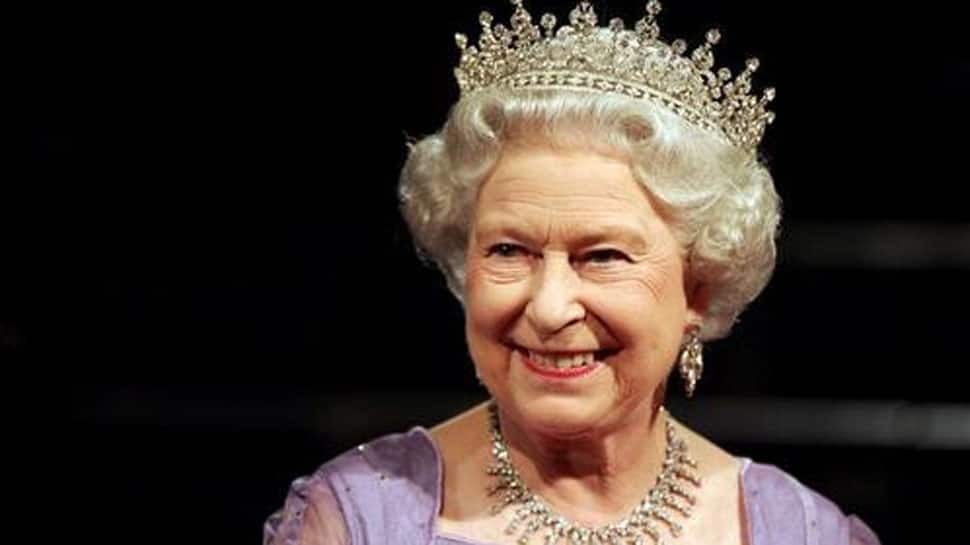 Speaking at an event to mark the 100 years of Sandringham Women`s Institute in Norfolk on Thursday, the Queen said: "The continued emphasis on patience, friendship, a strong community focus, and considering the needs of others, are as important today as they were when the group was founded all those years ago.

"Of course, every generation faces fresh challenges and opportunities. As we look for new answers in the modern age, I for one prefer the tried and tested recipes, like speaking well of each other and respecting different points of view; coming together to seek out the common ground; and never losing sight of the bigger picture," the 92-year-old British monarch said.

She said these approaches were "timeless, and I commend them to everyone".

With a fresh vote on Prime Minister Theresa May`s deal for leaving the EU due next week, BBC royal correspondent Nicholas Witchell said there was little doubt the Queen was "sending a message", as without consensus the UK would have to leave on March 29 with no deal unless they can agree on a way forward.

Commentators said the remarks would definitely be seen as referring to the Brexit debate, the BBC said. "It is impossible to imagine that the head of state would use a construction of words such as this without it being appreciated that they would be seen as a reference to the current political debate," Witchell said, adding her words echoed the theme of her Christmas broadcast.

The Queen, as head of state, remains neutral on political matters and does not usually express her views on contentious issues. The Queen`s remarks came as May is due to return to the House of Commons with her revised plan for Brexit on January 29, after her deal was rejected by MPs in a historic defeat on January 15.