The Organisation of Islamic Cooperation (OIC) was concerned over the situation in Kashmir and the resolution of the issue stands at the top of its agenda, a top official said on Tuesday. 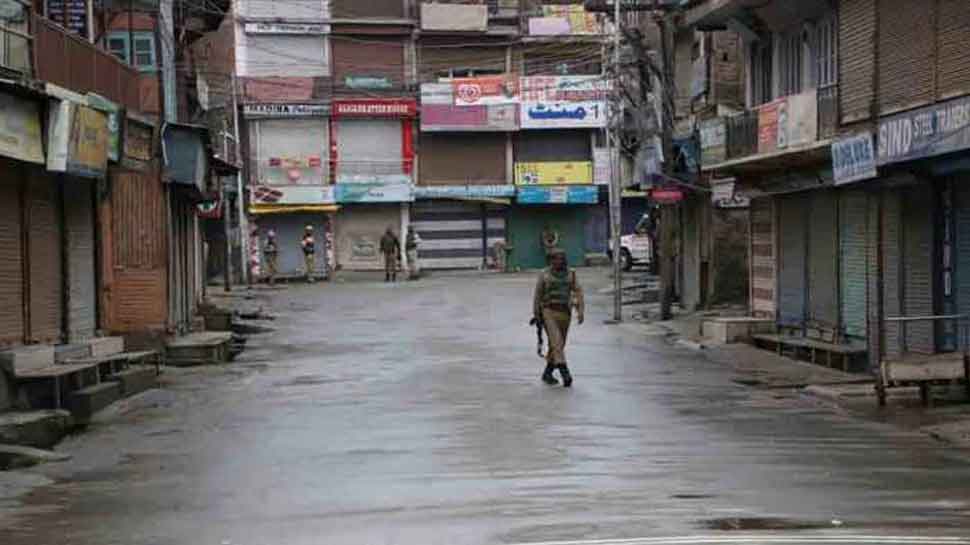 Islamabad: The Organisation of Islamic Cooperation (OIC) was concerned over the situation in Kashmir and the resolution of the issue stands at the top of its agenda, a top official said on Tuesday.

Dobeay said the OIC was concerned regarding the situation in Kashmir.

"The issue of Kashmir is very close to our heart and all members are on same page regarding its resolution... The resolution of both Kashmir and Palestine issues stand at the top of the agenda of OIC," Dobeay was quoted as saying by the state-run Radio Pakistan.

Dobeay said a formal session of OIC was convened on Pakistan's request after removal of the special status of Jammu and Kashmir by India on August 5 last year. He said a detailed report on situation in Kashmir will be presented to the office of secretary-general upon his return.

Earlier, Qureshi said the special envoy was briefed in detail on the "human rights situation in Kashmir".

The OIC is a 57-member grouping of Muslim majority nations, including Pakistan. The OIC has usually been supportive of Pakistan and often sided with Islamabad on the Kashmir issue.

Pakistan has been unsuccessfully trying to drum up international support against India for withdrawing Jammu and Kashmir's special status on August 5 and bifurcating it into two Union territories.

India has categorically told the international community that the scrapping of Article 370 was its internal matter. It also advised Pakistan to accept reality and stop all anti-India propaganda.

Tags:
Jammu and KashmirOICOrganisation of Islamic Cooperation
Next
Story