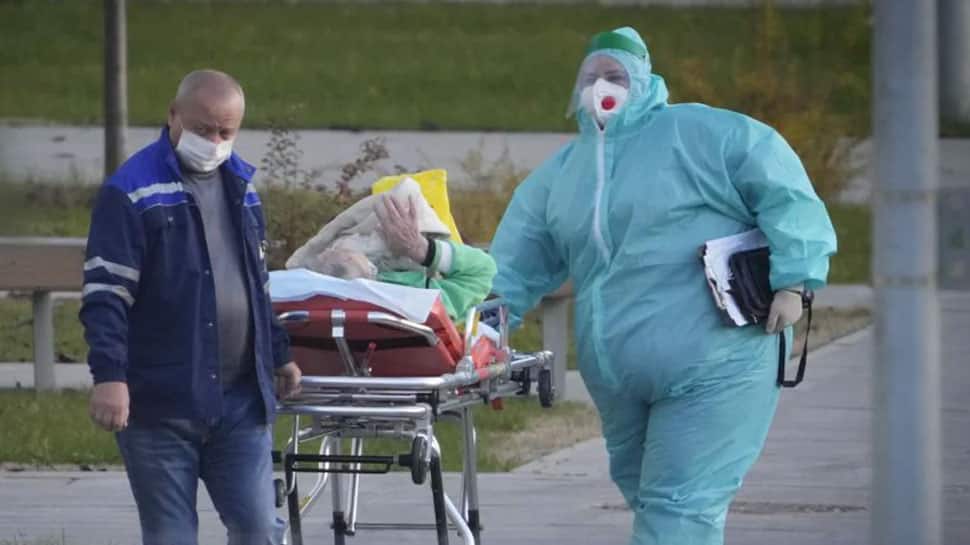 Moscow: Russia has registered 35,660 Covid-19 infections over the past 24 hours, taking the national tally to 8,241,643, the official monitoring and response center said on Sunday.

The new COVID cases were down from 37,678 reported a day before, bringing the cumulative total to 8,241,643, the federal response centre said on Sunday.

Following the COVID-19 situation in Russia, restaurants, cafes and non-essential shops will be closed in St. Petersburg city of the country from October 30 until November 7, according to the decree signed by Governor Alexander Beglov on Saturday.

Apart from that, beauty salons, sports centers and non-essential trade will be closed, but for pharmacies, gas stations, and grocery stores. Veterinary services will be also suspended, but for emergency cases.

During the weeklong holiday, swimming pools, aqua parks and other recreational facilities, including those for children, will have restricted admission.

When will COVID-19 pandemic end? Here's what the WHO chief says