The deal helped avert a government assault on the area, the last major bastion of opponents of President Bashar al-Assad. 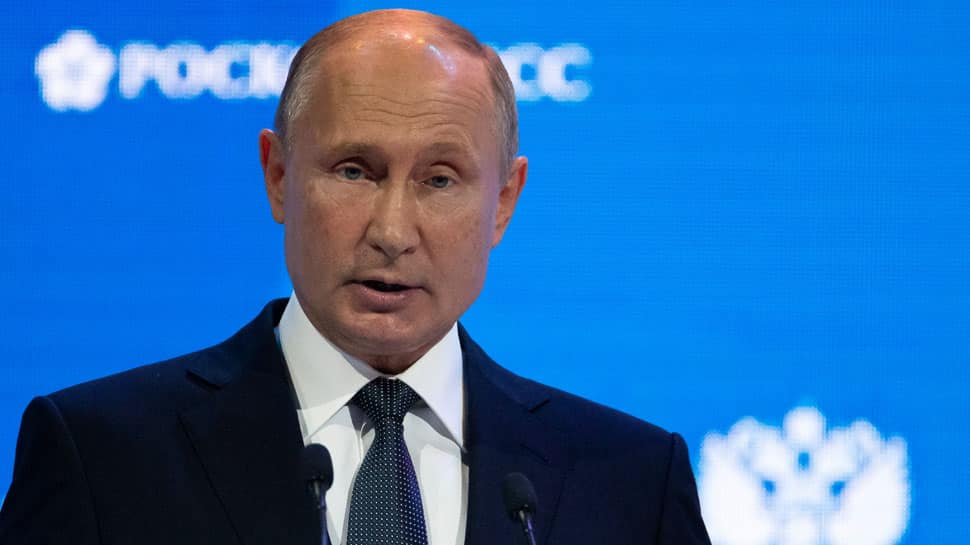 MOSCOW: Russia demanded Turkey do more to tackle militants in Syria`s Idlib province and fulfil promises it made as part of a deal with Moscow last year, Foreign Ministry spokeswoman Maria Zakharova said on Thursday.

Turkey and Russia, the Syrian government`s principal foreign ally, brokered a deal in September to create a demilitarised zone in the northwest Idlib region that would be evacuated of all heavy weapons and jihadist fighters.

The deal helped avert a government assault on the area, the last major bastion of opponents of President Bashar al-Assad.

Speaking at a news conference in Moscow, Zakharova said the situation there was rapidly deteriorating and that militant fighters were trying to seize control of the entire de-escalation zone.

"Given the extremely difficult situation in the Idlib de-escalation zone, we expect our Turkish partners to activate their efforts to ultimately turn the tide and to fully carry out the obligations they took upon themselves...," Zakharova was quoted as saying by the foreign ministry.

The comments came with Russian President Vladimir Putin due to meet the leaders of Turkey and Iran next week at a summit in the southern Russian city of Sochi where they are expected to discuss Syria.