The Swedish Police has uncovered a child prostitution racket that was operating under the garb of so-called 'sugar dating websites' in a week-long campaign. 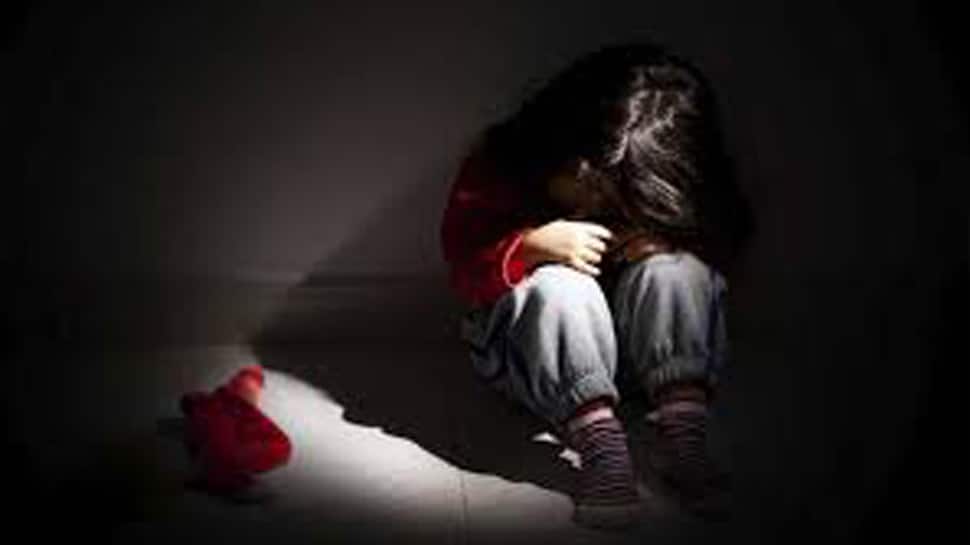 Stockholm (Sweden): The Swedish Police has uncovered a child prostitution racket that was operating under the garb of so-called 'sugar dating websites' in a week-long campaign.

Emil Eisersjö of Police National Operational Department (NOA) told Sputnik International that that investigation started off "with the children, the victims."

The crime victims were found and identified through advertisements on these sugar dating sites, where gifts and money are exchanged for socialising and sex in a mutually beneficial way.

Describing these sites as a "marketplace for prostitution", Eisersjö said that the campaign concluded with ten new investigations on sexual offences against children, involving rape and child pornography.

Explaining the protocol adopted for the operation, Eisersjö said that Sweden's six police regions participated in the drill, working in close coordination with the municipal social services. Around 44 police officers were involved in it.

Eisersjö said that most of the profiles on these websites were made by "children who were not even 18 years old. Many of the victims were as young as 13," Sputnik reported.

He also said that the majority of the victims consist of "young girls who have previously suffered abuse, often within the family."

Eiersjö claimed that the demand for underage prostitution was “very large” in Sweden. Swedish minors were also considered to be potential trafficking victims.