Two Indian-origin doctors die due to COVID-19 infection in New Jersey, hailed for their 'selfless service'

Paying his tribute to the father-daughter duo, New Jersey Governor Phil Murphy praised them for their “selfless dedication to caring for others.” 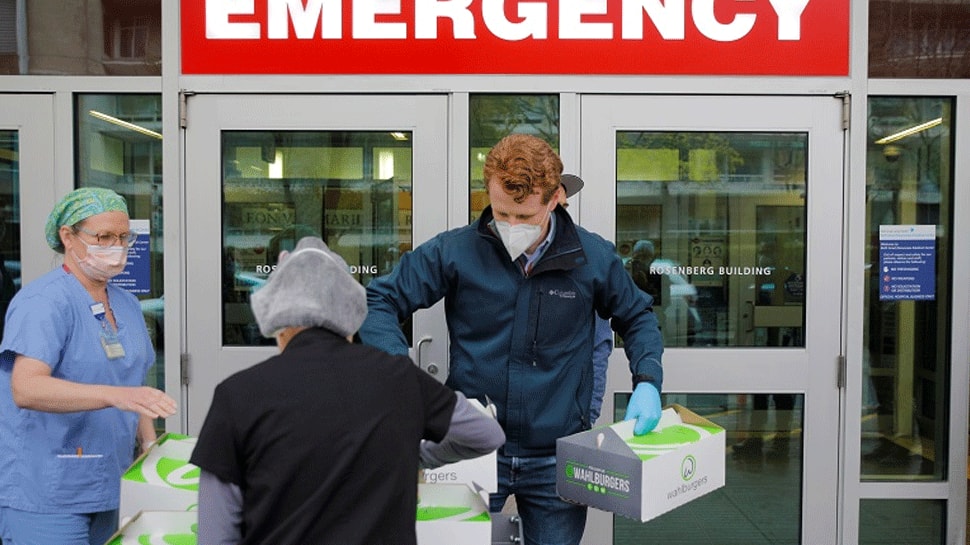 Paying his tribute to the father-daughter duo, New Jersey Governor Phil Murphy praised them for their “selfless dedication to caring for others.”

In his message, Murphy said that Dr Satyender Dev Khanna and his daughter Dr Priya Khanna "dedicated their lives to helping others and we lost both of them to COVID-19".

“They were part of a family of five doctors and I hope that our entire state mourns for them,” Murphy said while referring to the three survivors.

A pioneering doctor, Satyender Khanna was among the first surgeons to perform laparoscopic surgery in New Jersey, the Governor added.

He had worked as head of surgical departments for decades at several hospitals and died at Clara Msass Medical Center where he had worked for more than 35 years, the Governor said.

Dr Satyender Khanna’s colleagues remember him as "a gentle and caring physician".

Satyendra Khanna, 78, graduated from Maulana Azad Medical College in New Delhi in 1964, according to WebMD

Priya Khanna's sister had reportedly put out an appeal on Twitter: "Plasma donor needed urgently for my beautiful young sister who dedicated her life to helping others."

Interestingly, a donor was found within a day. However, she died on April 13 at Clara Maass Medical Center and her father followed her on April 21.

Priya Khanna, 43, was a nephrologist, who had received her medical degree from Kansas City School of Medicine in 2003. Talking about her, Governor Murphy said that she was the medical director at two dialysis centers and also trained doctors.

He said she was "taking pride in teaching the next generation of doctors. And it should be noted that the ICU (intensive care unit) physician who cared for her was trained and taught by her as well. Priya will be remembered as a caring and selfless person who put others first."

Murphy also spoke to Komlish Khanna, the wife of Satyender Khanna, and expressed his condolences over their deaths.

He said that two other daughters of Komlish and Satyender Khanna are also doctors. Sugandha Khanna is an emergency doctor, and Anisha Khanna is a pediatrician.