The Saudi public prosecutor indicted 11 unidentified suspects in November, including five who could face the death penalty on charges of ordering and committing the crime. 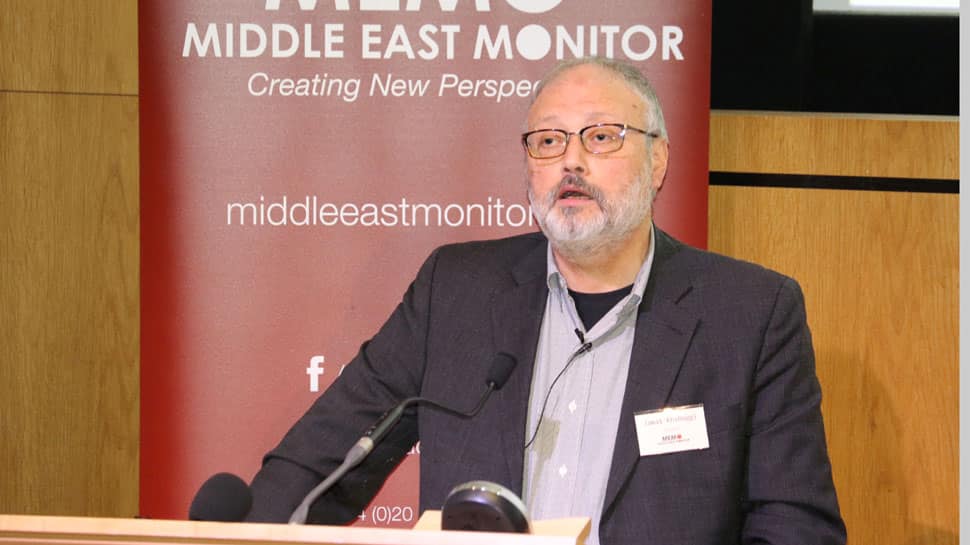 GENEVA: Saudi Arabia`s secretive hearings for 11 suspects accused in the murder of journalist Jamal Khashoggi violate international law and should be open to the public and trial observers, a U.N. human rights expert said on Thursday.

Agnes Callamard, the U.N. special rapporteur on extrajudicial executions who is leading an international inquiry into Khashoggi`s murder at the Saudi consulate in Istanbul last October, denounced what she called the lack of transparency of the kingdom`s investigation and legal proceedings.

She called on Saudi authorities to reveal the defendants` names, the charges and the fate of 10 others initially arrested.

"The current proceedings contravene international human rights law according to which the right to a fair trial involves the right to a public hearing," Callamard said in a statement.

"The government of Saudi Arabia is grievously mistaken if it believes that these proceedings, as currently constituted, will satisfy the international community, either in terms of procedural fairness under international standards or in terms of the validity of their conclusions,” she said.

The U.N. human rights office and International Bar Association have requested access to the court, she added.

The Saudi public prosecutor indicted 11 unidentified suspects in November, including five who could face the death penalty on charges of ordering and committing the crime.

Saud al-Qahtani, a top aide to Prince Mohammed fired over the killing, is not among the 11 suspects on trial at hearings in Riyadh despite Saudi pledges to bring those responsible to justice, sources familiar with the matter told Reuters on Sunday.

Senior Saudi officials were "criminally responsible" if they failed to investigate and prosecute those responsible for killing the Washington Post columnist, Callamard said.

Referring to diplomats from world powers on the U.N. Security Council who have attended some hearings, she warned: "They risk being participants in a potential miscarriage of justice, possibly complicit should it be shown that the trials are marred by violations of human rights law".

Charbonneau added that Saudi authorities should open the Khashoggi murder trial to U.N. observers, international activists and media, and countries whose diplomats observe the trial should speak out publicly.

"We can’t enable the Saudi government to turn it into a kangaroo court that conveniently finds a bunch of people guilty while whitewashing the possible responsibility of top Saudi officials," he said.