Seven newly-appointed House managers, who will present the case against Trump at the upcoming Senate trial, then walked across the Capitol to deliver the charges to the Republican-led upper chamber. 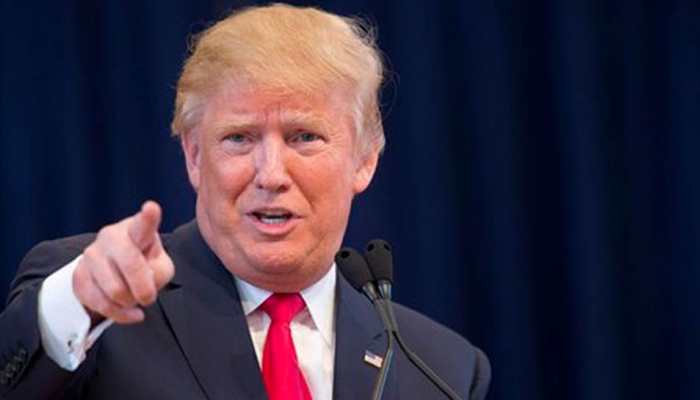 Washington: The US House of Representatives has officially sent impeachment articles against President Donald Trump to the Senate to allow a trial to get underway. "As we make that history, we will be making progress for the American people," Pelosi said on Wednesday before signing the two impeachment articles at an engrossment ceremony, Xinhua reported.

Seven newly-appointed House managers, who will present the case against Trump at the upcoming Senate trial, then walked across the Capitol to deliver the charges to the Republican-led upper chamber.

They were met in the Senate by Senate Majority Leader Mitch McConnell, who received the impeachment articles but said the Senate would officially accept them on Thursday.

Hours earlier, the Democrat-run House passed a resolution to appoint and authorise the managers and to transmit impeachment articles to the Senate.

"Here we go again, another Con Job by the Do Nothing Democrats," Trump tweeted earlier on Wednesday.

"President Trump has done nothing wrong," White House press secretary Stephanie Grisham said in a statement on Wednesday, saying the president "expects to be fully exonerated."

Trump was impeached by the Democrat-controlled House on charges of abusing power and obstruction of Congress in mid-December.

McConnell said on Tuesday the Senate trial on Trump impeachment is likely to get underway on January 21, although the upper chamber is expected to transform into an impeachment court as early as Thursday.