US Commerce Secretary Wilbur Ross says oil is owned by 'private people' who cannot be forced by the government to sell at cheaper rates. 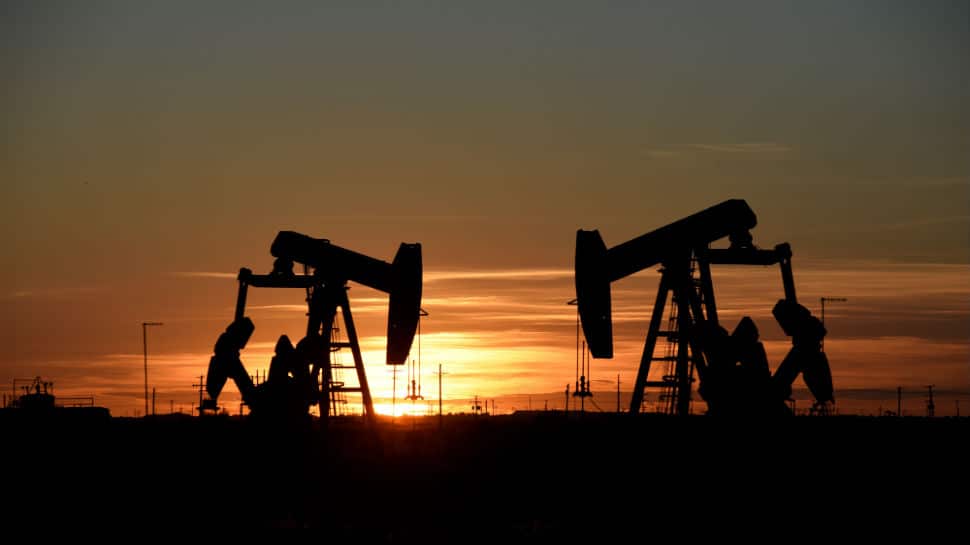 New Delhi: The US Monday said it cannot ensure the sale of its crude oil to India at concessional rates to make up for the cheaper Iranian oil going out of the market.

"Oil is owned by private people, so the government cannot force people to make concessionary price," US Commerce Secretary Wilbur Ross, who is here to participate in a trade forum, told reporters.

Iranian oil was a lucrative buy for Indian refiners as the Persian Gulf nation provides 60 days of credit for purchases, terms not available from suppliers of substitute crudes -- Saudi Arabia, Kuwait, Iraq, Nigeria, and the US.

Also, Iran made arrangements to ship the oil to India including providing insurance cover during transit. In the case of most other suppliers including the US, refiners have make shipping arrangements and pay for insurance.

"Iran is a problem, if you have seen recent terrorism incidents, and we should be doing whatever we can against terrorism," Ross told reporters after meeting Finance Minister Arun Jaitley.

US Ambassador to India Kenneth Juster said, "The US working with other countries, including Saudi Arabia, to ensure an adequate supply of oil".

New Delhi has lined up supplies from alternate sources such as Saudi Arabia, Kuwait, UAE and Mexico to make up for the lost volumes from Iran.

India was the second-biggest buyer of Iranian crude oil after China. It bought some 24 million tonne of crude oil from Iran in the fiscal ended March 31. Iran supplied more than a tenth of its oil needs.

US President Donald Trump last year withdrew from the 2015 nuclear deal between Iran and world powers and revived a range of sanctions against the Persian Gulf nation. It, however, granted a six-month waiver from sanctions to eight countries - China, India, Japan, South Korea, Taiwan, Turkey, Italy, and Greece - but with a condition that they would reduce their purchases of Iranian oil.

The waiver began in November 2018 and expired on May 2. India, the world's third-biggest oil consumer, meets more than 80 per cent of its oil needs through imports. Iran in 2018-19 was its third-largest supplier after Iraq and Saudi Arabia, meeting over 10 per cent of total needs.