Donald Trump has backed limits on legal and illegal immigrants since taking office in January 2017. 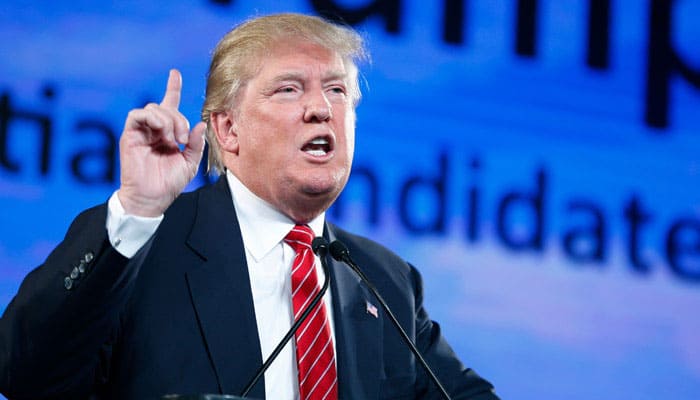 The court ruled 5-4, with its conservative justices in the majority and its liberal justices dissenting, that federal authorities could pick up such immigrants and place them into indefinite detention at any time, not just immediately after they finish their prison sentences.

The ruling, authored by conservative Justice Samuel Alito, leaves open the possibility of individual immigrants challenging the federal law involved in the case on constitutional grounds if they are detained long after they have completed their sentences.

In dissent, liberal Justice Stephen Breyer questioned whether the U.S. Congress when it wrote the law "meant to allow the government to apprehend persons years after their release from prison and hold them indefinitely without a bail hearing."

The Trump administration had appealed a lower court ruling in the case that favored immigrants, a decision it said would undermine the government`s ability to deport immigrants who have committed crimes. Trump has backed limits on legal and illegal immigrants since taking office in January 2017.

Under federal immigration law, immigrants convicted of certain offenses are subject to mandatory detention during their deportation process. They can be held indefinitely without a bond hearing after completing their sentences.