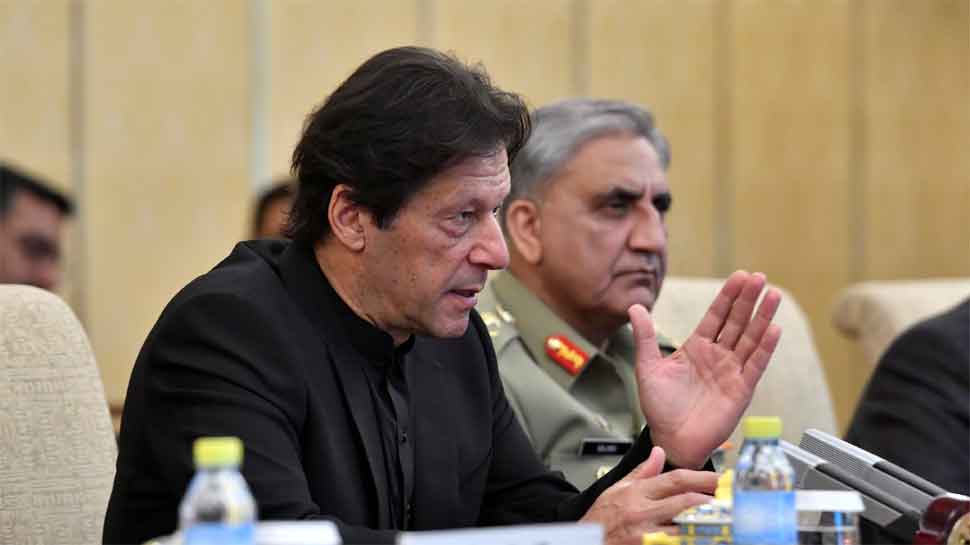 "The war will continue. We can not retreat. All political parties are in touch with us," he said while addressing the participants of the sit-it on Sunday.

Rehman said that even as he spoke, the opposition parties were holding discussions for the next course of action, reports Dawn news.

"We will move forward after deliberations between leaders."

In his address, he reiterated that the incumbent government has "made a mockery out of the economy".

"They have utterly failed to pay attention to the economy. Wheat production has gone down by 30 per cent in the past year. Similarly, rice production has declined by 30-40 per cent. Of the cotton target of 15 million bales set, a mere 8 per cent was achieved," the JUI-F supremo added.

Meanwhile, JUI-F has decided to give the protesters participating in the party`s anti-government sit-in, which has continued since October 31, food supplies which will last them a week.

The supplies include pulses, sugar, tea leaves, clarified butter, and salt, among other essential food items.

According to the party spokesperson, the distribution has been made possible by the "charitable members of the party".

The supplies were expected to be distributed throughout the protest camp on Monday.

Rehman, who is leading the massive `Azadi March`, is demanding Prime Minister Khan`s resignation, accusing him of rigging the 2018 general elections.