Andhra Pradesh Chief Minister N Chandrababu Naidu on Wednesday met Congress President Rahul Gandhi and discussed plans to hold a meeting of Opposition parties on May 21, two days ahead of Lok Sabha results to chalk out a post-poll alliance. 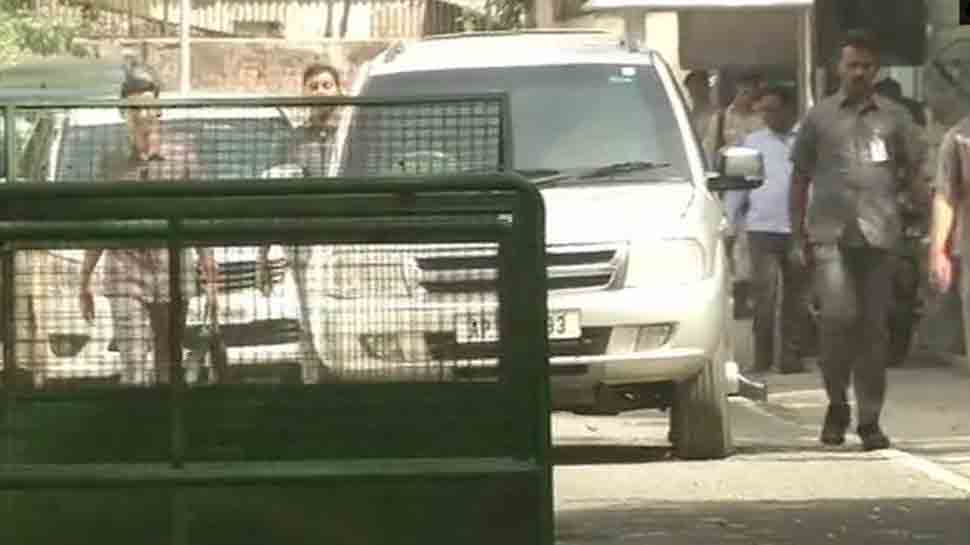 Naidu met Gandhi before heading out to West Bengal to attend public rallies in support of the ruling Trinamool Congress in the state, sources said.

In a brief meeting, the Telugu Desam Party (TDP) chief is believed to have discussed the voter-verified paper audit trail (VVPAT) issue, voting percentage in the recently held five phase polling besides the Andhra Assembly election developments, the sources said.

The sources said Naidu and Gandhi also discussed the post-poll scenario and more or less agreed to call a meeting of Opposition parties on May 21.

The Lok Sabha elections are being held in seven phases. So far, polling in five phases are over and the counting of votes will be on May 23.

Naidu will be meeting West Bengal Chief Minister and Trinamool Congress chief Mamata Banerjee apart from attending her rallies on Wednesday and Thursday.

The Andhra Pradesh CM was in Delhi to attend the Supreme Court hearing on a petition filed by the Opposition parties to review its judgment rejecting 50 per cent random physical verification of EVMs using VVPATs.

The apex court dismissed the petition following which the parties again met the Election Commission to press their demand.