The roof of the coal mine roof collapsed in Shaanxi province killing at least 21 miners on Saturday. 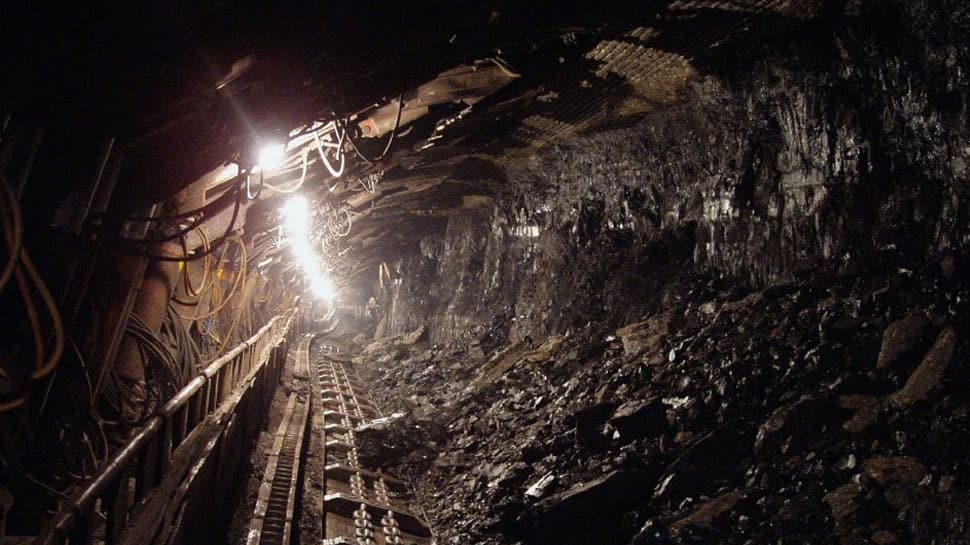 BEIJING: At least twenty-one people were killed while two still remain trapped underground after the roof of a coal mine in northern China collapsed, the Chinese state media reported.

China's state-run People's Daily said that the coal mine roof collapsed in Shaanxi province killing at least 21 miners on Saturday.

The accident was the deadliest reported so far this year in China`s coal industry, which is known for its poor safety record.

A total of 87 people were working underground in the Shaanxi province mine at the time of the accident on Saturday afternoon, Chinese media reports said, citing local authorities.

While the search for the two trapped miners continues, 66 others have been airlifted to safety, news agency Xinhua reported.

The cause of the accident at the site, run by Baiji Mining, is still under investigation.

Authorities say the number of fatalities in China's coal mines has fallen sharply over the past decade but the industry still is the world's deadliest.