BJP-Shiv Sena will get more than 220 seats in Maharashtra, says Rahul Narvekar

Bharatiya Janata Party`s colaba candidate Rahul Narvekar on Thursday said that the BJP-Shiv Sena alliance in Maharashtra will win more than 220 seats out of 288 in the assembly elections. 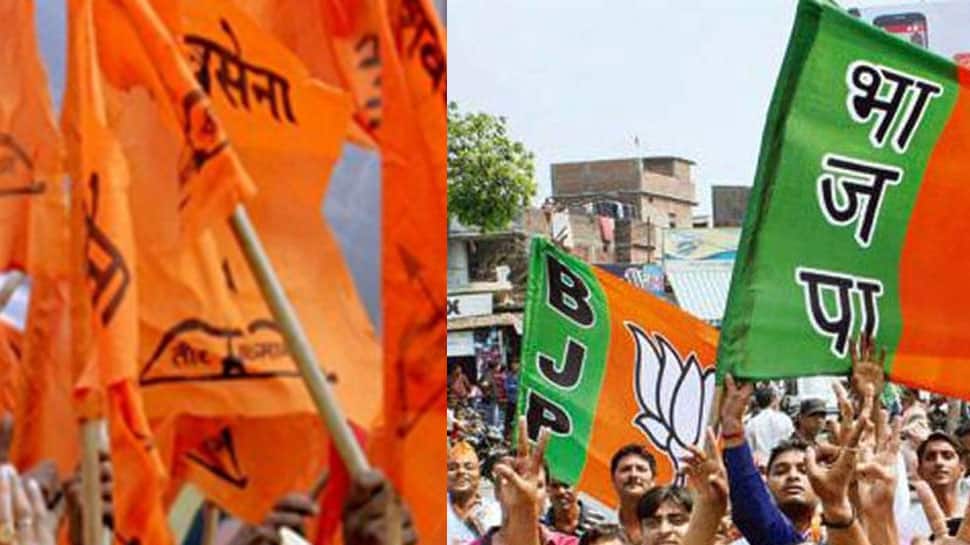 Mumbai: Bharatiya Janata Party`s colaba candidate Rahul Narvekar on Thursday said that the BJP-Shiv Sena alliance in Maharashtra will win more than 220 seats out of 288 in the assembly elections.

Speaking to ANI, the BJP leader said, "BJP-Shiv Sena together will win more than 220 seats. There is a BJP wave all across India. We will win."

At present, Narwekar is leading with 21,000 votes against his Congress rival Ashok Arjunrao who has got 12,204 votes.

The BJP and its ally Shiv Sena are continuing to surge in Maharashtra with leads on 99 and 60 assembly constituencies, respectively, as counting of votes is underway, according to official trends of the Election Commission (EC).

The Nationalist Congress Party (NCP) was ahead in 48 seats and its ally Congress on 40, at the time of filing this report.

There are 288 seats in the Maharashtra assembly. Counting of votes began at 8 am today.The state went to polls in a single phase on October 21.

The BJP had contested on 150 seats while Shiv Sena had fielded its candidates in 124 constituencies in the state. The remaining seats were left for smaller allies. On the other hand, Congress contested the polls in alliance with the NCP.