Prime Minister Narendra Modi to address 9 election rallies in Maharashtra, 4 in Haryana ahead of assembly elections

Assembly polls in both Haryana and Maharashtra will be held on October 21 and the results will be announced on October 24. 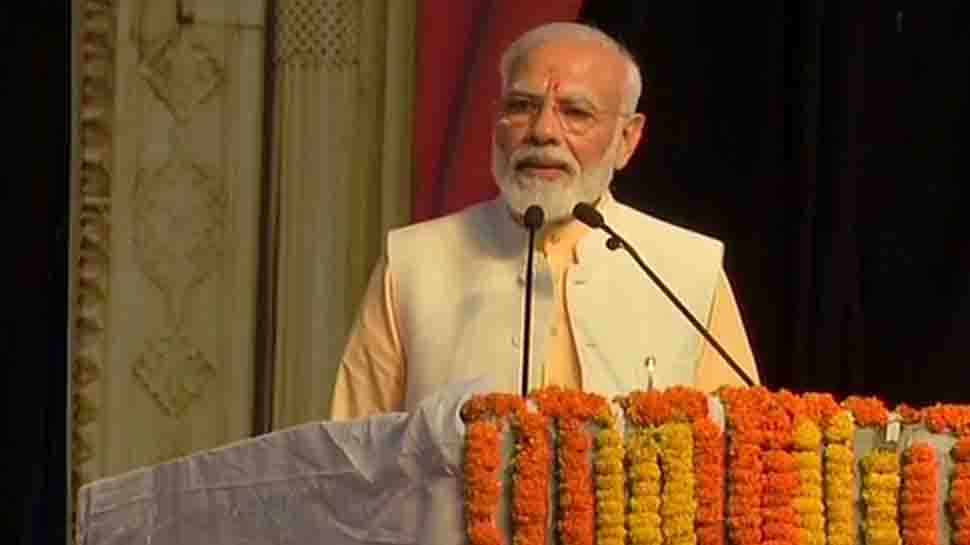 New Delhi: Prime Minister Narendra Modi is slated to address election rallies in Haryana and Maharashtra, the two states which will go to polls shortly.

Assembly polls in both Haryana and Maharashtra will be held on October 21 and the results will be announced on October 24.

In Maharashtra, Modi will carry out nine rallies from October 14 and is slated to address four rallies in Haryana from October 17.

"BJP is confident about its report card. The work done by the party like abrogation of article 370, triple talaq, NRC, an airstrike is still in people`s mind, so we have no tension," said a source.

"Apart from this, around 10,000 BJP workers are working on this platform", the source revealed.In the 2019 Lok Sabha elections, the BJP had bagged 23 seats in Maharashtra, while the Sena emerged victorious in 18 constituencies. Whereas in Haryana, the BJP has set a target of bagging over 75 seats in the 90-member Assembly.

"PM will not do any campaigning this week. He will start it after meeting and greeting the President of China," a source privy to the development said. Xi Jinping is slated to visit the country for an informal summit with Prime Minister Modi in the coming days.

Unlike the last time, both the chief ministers -- Devendra Fadnavis and Manohar Lal Khattar -- have a good image among the people, the source added. Unhappy leaders, who did not get the tickets, will be sorted by the team comprising BJP president Amit Shah in both the states.