Senior Congress leader Ahmed Patel is appointed as the head of the committee, which also includes names of other prominent leaders like Madhusudan Mistry, Anand Sharma, Jyotiraditya Scindia and Pranav Jha. 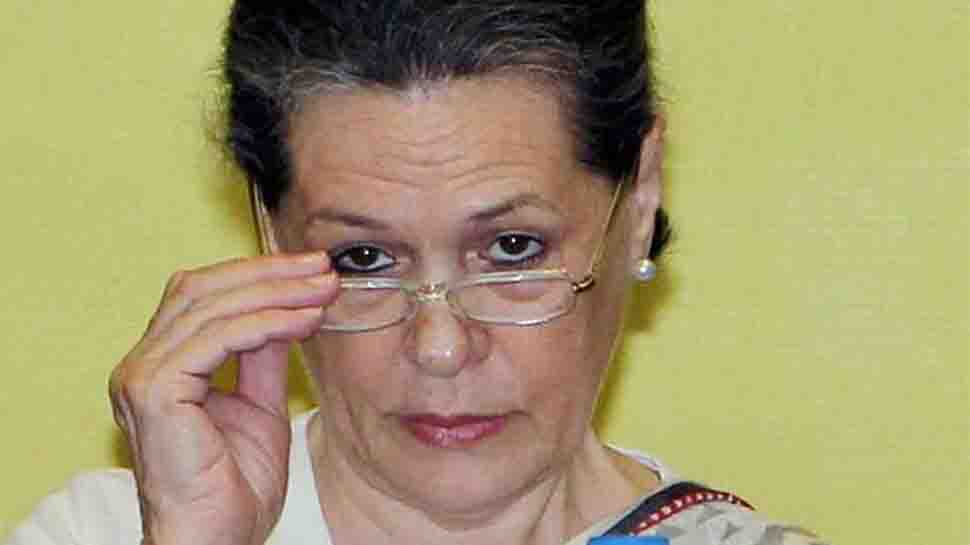 New Delhi: Congress interim president Sonia Gandhi has set up a coordination committee to chalk out strategies for the party ahead of the Assembly elections in Maharastra and Harayana. The committee's first meeting is scheduled for Friday at the Congress headquarters in New Delhi.

The newly-set up Congress coordination committee will manage all the assembly elections-related work which includes party promotions, rallies and planning strategies.

Senior Congress leader Ahmed Patel is appointed as the head of the committee, which also includes names of other prominent leaders like Madhusudan Mistry, Anand Sharma, Jyotiraditya Scindia and Pranav Jha.

Rohan Gupta, the chairperson of Congress' social media department, is also part of the team. Some other leaders like Devender Yadav, Manicka Tagore and Jairam Ramesh will also look after the functioning committee.

This is the first such committee set up by Sonia Gandhi before the assembly elections.

Sonia Gandhi, who took up the party president post after son Rahul Gandhi stepped down, is trying to uplift the position of Congress in the states. She will campaign for the Congress in both the states.

Meanwhile, senior Congress leader Salman Khurshid earlier this week stoked controversy, after he said that the "party is not in good position and needs good supervision."

He also added that the party will not win the Assembly elections if the situation remains the same.

"We haven't really got together to analyse why we got defeated (in the Lok Sabha elections)," Khurshid said in an interview.

"Our biggest problem is that our leader (Rahul Gandhi) has walked away. It has a kind of left a vacuum. Sonia Gandhi stepped in, but there is more than an indication that she is treating herself as a stop-gap arrangement. I wish it wasn’t so," he added.

Maharashtra and Haryana go to polls on October 21 and counting of votes is scheduled to take place on October 24.

How BJP changed gears in Haryana to capture power