Kamal Nath had expanded his cabinet on December 25 by inducting 28 ministers. 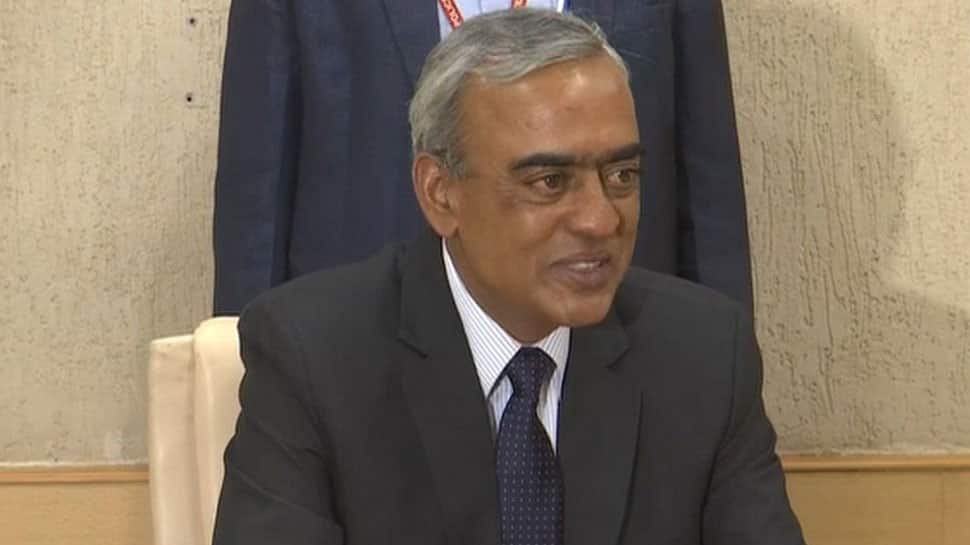 Bhopal: Sudhi Ranjan Mohanty on Tuesday took charge as Madhya Pradesh Chief Secretary. Assembly elections in the state were held on November 28, 2018, and the result was announced on December 11, 2018.

On December 17, Congress' Kamal Nath took oath as the 18th chief minister of Madhya Pradesh. Last week, he distributed portfolios to his cabinet, keeping Public Relations, Industrial Policy and Investment Promotion Department and Employment Department among others with himself.

Kamal Nath had expanded his cabinet on December 25 by inducting 28 ministers. The Congress returned to power in the state after a hiatus of 15 years by ousting the Bharatiya Janata Party.

Though the Congress, with 114 seats, depends on the support of the Bahujan Samaj Party and the Samajwadi Party, which have won two seats and one, respectively, no MLA from these two smaller parties has got a berth in the cabinet.

A five-day session of the newly-elected Assembly is slated to begin from January 7.