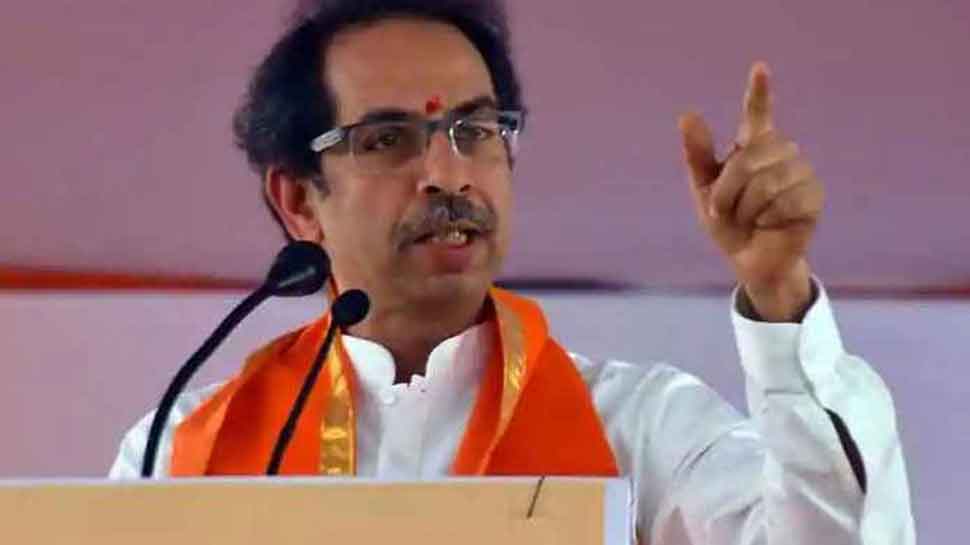 Mumbai: As the tussle between BJP and Shiv Sena over the chief ministerial post in Maharashtra continues, two MLAs of Prahar Janshakti Party (PJP) have offered their support to Uddhav Thackeray.

"We discussed a range of issues related to our areas including migration, employment, and farming with Uddhav ji. We have two MLAs and after Uddhav ji's assurance over these issues, we have decided to support Shiv Sena," said Bacchu Kadu, MLA of Achalpur assembly constituency.

PJP MLA from Melghat assembly constituency, Raj Kumar said that the decision has been taken after Thackeray gave a positive response on their issues. "We have basic problems related to road, water and electricity in my constituency. There is also the issue of unemployment among educated youth and migration from villages. We have held extensive discussions with Uddhav ji and he has given a positive response on our issues. So, we have offered our support to Shiv Sena," he said.

Earlier on Saturday, two independent MLAs Ashish Jaiswal and Narendra Bhondekar met Thackeray at his residence 'Matoshree' in Mumbai. After the meeting, Shiv Sena claimed that the two independent candidates have offered their support to the party.

The BJP-Shiv Sena alliance won an absolute majority in the recently concluded Maharashtra assembly polls with the former emerging as the single largest party in the state with 105 seats.

Shiv Sena, on the other hand, bagged 56 seats in the elections. However, earlier this week, Thackeray raised questions over the chief minister's seat in the state.

"The important question is who will be the chief minister? When the Lok Sabha elections were held we had decided on the 50-50 formula in the state. (BJP state chief) Chandrakant Patil raised some issues this time which we understood but we can only tolerate so much. After all, we have to run our party too. If the need arises Amit (Shah) ji should come here to carry out what was decided earlier," he said."

Discussions should be held over what was decided and then only it will be decided as to who is going to be the chief minister," the Shiv Sena chief added.