Maruti Suzuki hikes vehicle prices by up to Rs 10,000

While most of the company's models would see an increase in price, the recently launched new version of Ertiga has been left out of the exercise. 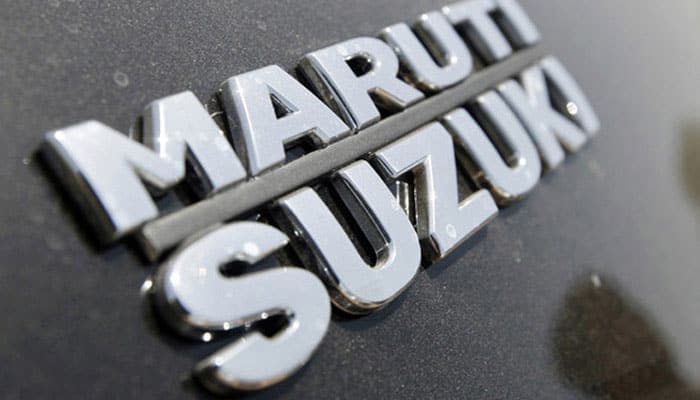 New Delhi: Maruti Suzuki India (MSI) Thursday said it has increased prices of its select models by up to Rs 10,000 with immediate effect to offset adverse impact of increase in commodity prices and foreign exchange rates.

"The price change varies across models and ranges up to Rs 10,000 (ex-showroom, Delhi)," MSI said in a statement.

While most of the company's models would see an increase in price, the recently launched new version of Ertiga has been left out of the exercise.

MSI sells a range of vehicles starting from entry-level Alto 800 to the premium crossover S-Cross that were priced between Rs 2.53 lakh and Rs 11.45 lakh (ex-showroom, Delhi) before the price hike.

In December, the company had said that it will hike its car prices from January but did not specify the quantum of hike.

Besides MSI, automakers like Toyota Kirloskar Motor and utility vehicle maker Isuzu Motors India had also announced plans to hike prices of their respective models from January this year.