The decision comes in the wake of Nissan`s attempt to optimise manufacturing efficiency while tackling additional costs incurred from rise in input price, manufacturing and production cost. 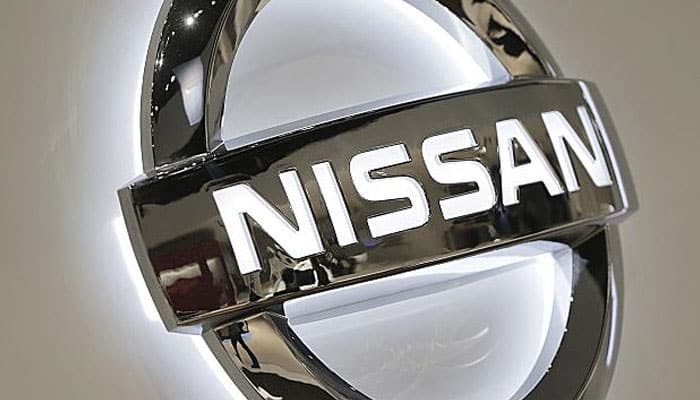 New Delhi: Nissan Group`s India faction announced a price revision across its Nissan and Datsun range of models to the extent of hike of up to Rs 15,000, effective January 1, 2018.

The decision comes in the wake of Nissan`s attempt to optimise manufacturing efficiency while tackling additional costs incurred from rise in input price, manufacturing and production cost.

"With the rise in input and manufacturing costs, Nissan has decided for a price hike across all Nissan and Datsun models with effect from January 1, 2018. The revised pricing will help us to optimise our manufacturing efficiencies and continue to serve our customers pan India," said Jerome Saigot, Managing Director, Nissan Motor India Pvt. Ltd.

Nissan isn`t the only company that has revealed plans to hike prices.

Just over a week ago, automobile major Tata Motors announced that the company had decided to hike prices of its entire passenger vehicles range by up to Rs 25,000, starting January 2018, once again attributed to rising input costs.

Maruti Suzuki too has reportedly facilitated a similar hike in its vehicles.

Is it good time to buy your dream vehicle during Christmas?